– In Argentina and other „peripheral countries” there is a war – quiet and undeclared but still a war – an interview with doctor Daniel Verzeñassi.

In last posts you could read about inhabitants of San Salvador (here), a small town damned by cancer. There are hundreds of similar towns spread all over the north of Argentina which is drowned with GMO crops and pesticides. Unfortunately, in most of them there are no people like Andrea Kloster (here) who are decided to fight against the system of agrochemical agriculture.

In the end of our last post we promised to tell you how Argentina started to grow GMO soya on a massive scale. Below you can read an interesting theory of a doctor and ecological activist Daniel Verzeñassi. We met in the middle of his house with walls overtaken by ivy.

– We deal with an example of undeclared, quietly and efficiently realized terrain occupation. No war industry, not a single bullet was used. Rich countries, those which call themselves central which automatically makes all the rest of us peripheral, run a campaign which aim is to depopulate fields and transform them into production matrixes – We must had a very skeptical look on our faces because Verzeñassi looked at us, took a deeper breath and got himself more comfortable in his chair.

In a two hour lecture which followed he quoted Joseph Stieglitz, an American Nobel in economy, Naomi Klein, a Canadian journalist and activist (“The Shock Doctrine”) and Marie-Monique Robin, a French documentarist (“A World by Monsanto”). 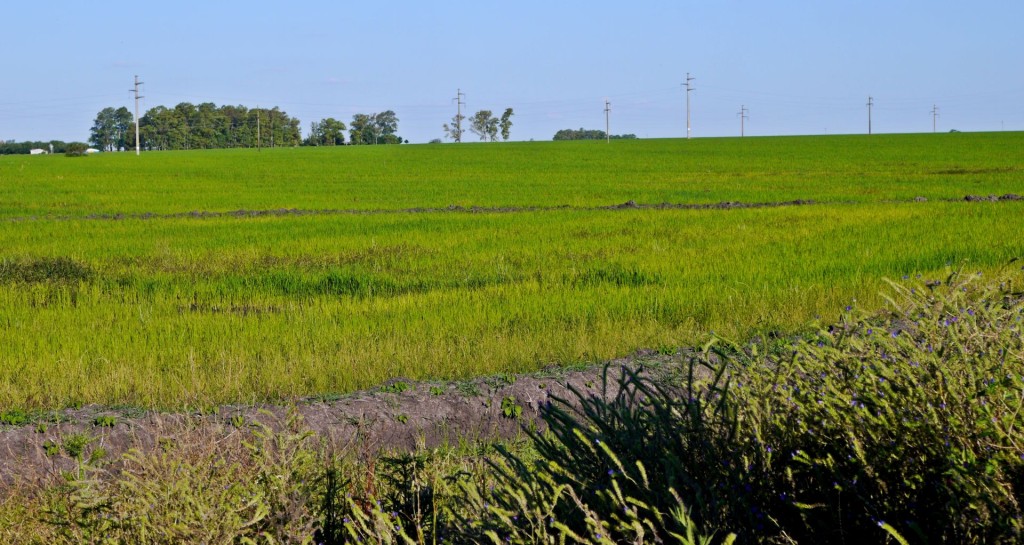 – Let’s do this quickly, step by step. In ’91 current head of World Bank, Lawrence Summers, made a memorandum in which he suggested that dirty industry should be moved to the third world countries. In march ’96 Inter-American Development Bank, which is a branch of World Bank in Latin America, announced that there are 20 billion dollars to be invested in the devolpment and integration of Latin countires in the next 10 years. New factories of the world have all the natural resources, now they need a system to take them out of here. All as if was a board game.

All over Andres there is opencast mining run by companies from Canada, Switzerland, USA and Europe. The mountains are destroyed, water – polluted. Plains of Brazil, Argentina, Paraguay and Uruguay are full of GMO crops. In order to provide space for new plantation, thousands of hectares of trees are cut each year (only in Argentina it’s around 200 thousand trees a year).

How did that all happen? It’s a classic example of the shock doctrine. 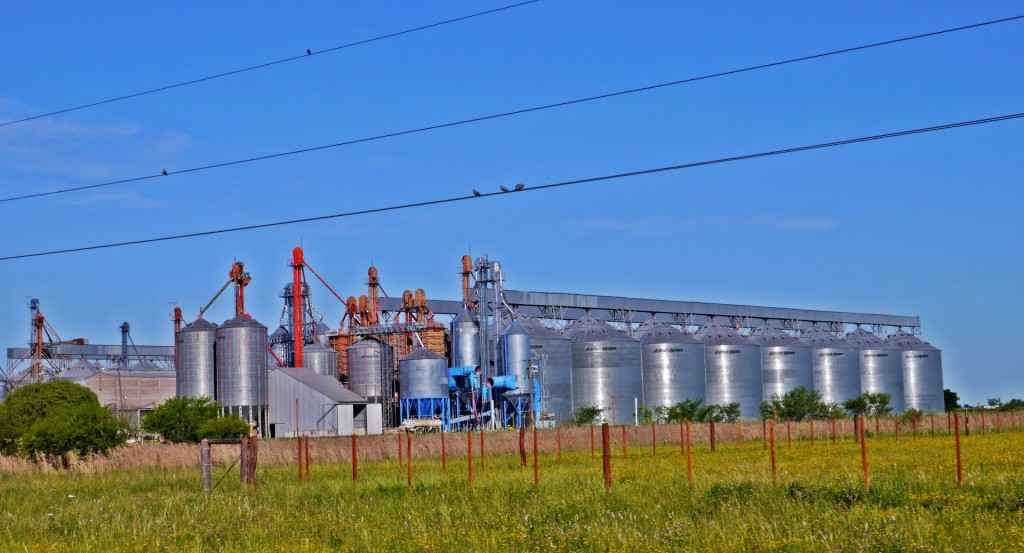 Imgaine that. 2001, Argentina in Crisis. GMO has been legal for 5 years now but not too many farmers were convinced to it. And than hungry children all over the country receive soya milk as part of nutritional programme, even though soya is not advisable product for them. The motto of these days is “Solidary soya”. Farmers buy it at a very cheap price. Let’s take a look: we are desperate and suddenly there comes a solution: soya. Soon a big part of the society enriches. Export grows, so the country can finally pay the debts taken on during the troubled times of military coups in the seventies. Of course, it’s not hard science but it’s definitely a thought- through Machiavellian plan.

Pesticides are like rain. Even endosulfan, an agrochemical substance produced by Payer and banned in 2009, is legal to use until 2013 – so the stock is out and the corporation satisfied.

Argentinians are constantly told that „they feed the world”, it’s the main motto of sojeors, soya growers. However, the truth is that still 70% of food worldwide is produced by small farmers and the agroindustry controls only 30%. Of course, they want it all. Anyway, everybody knows that the number of people starving around the world is constantly growing, even though we have enough food to feed everyone.

They call me a fatalist but I rather think of myself as a realist. Unfortunately, global conscience will be awaken only when masses will be hurt.

Till the end of June, the European Comission is supposed to vote over prolonging the license for the use of glyphosate in EU for the next 15 years. For the moment, there is only one GMO crop legal to grow within the boundaries of EU: corn MON810 by Monsanto. 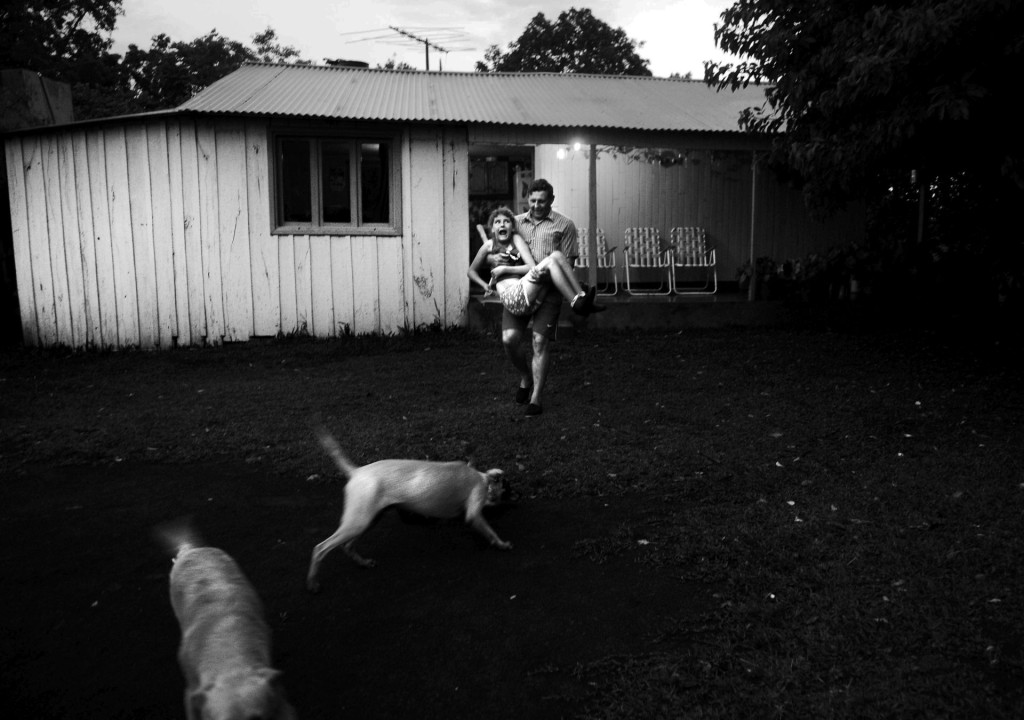 12-08-2014 San Vicente, Province of Misiones.
Talía Belén Soroco (14 years) has a congenital malformation. She underwent heart surgery and suffers severe motor problems. Her father Juan and her mother Anita worked in the tobacco fields since they were children and manipulated forbidden pesticides such as Furadan and bromomethane. Soon after the birth of their daughter Talía, they decided to leave the fields and undertake sustainable horticulture. Tobacco companies force almost all smallholding farmers to use a high quantity of agrochemicals. The cost of these substances represents roughly half the product’s final value.