Yellow points are for sick of cancer, red for dead. The map is plenty of it.

Andrea Kloster was born in San Salvador , Argentinian city in Entre Ríos department (you can read more about this place in the former post). Her grandparents came here from Italy and Germany, that’s why she has blue eyes and her neighbors call her “gringa”. When she was a little girl she used to play in rice mills. Now she knows that they are co-responsible for the death of her neighbors.

– Can you see the park? Couse on the corner – a son with leukemia, a father with brain tumor. Two houses away – a man in his forties, a señor around the corner – tongue cancer, 52 years old. Than Deni, in her twenties, she orphaned two daughters. Here there is a friend who sleeps with an oxygen mask. And on that corner – a jaw cancer. 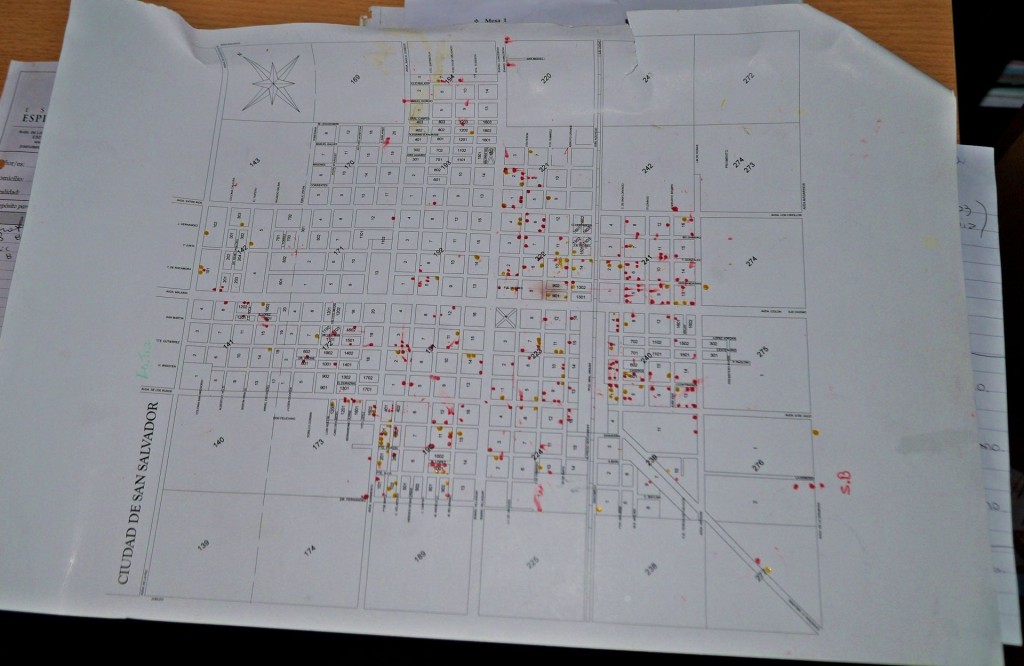 Andrea feels like there are seasons for each part of the body – intestines, stomach, brain. She puts dot on a map – yellow for sick, red for dead. She does it ever since she inspired a small social movement between her neigbours “Todos por todos” – “All for all” in the end of 2013.

– You won’t tell me it’s absolutely normal that every second house there is a person sick of cancer – she says. – I know that cancer is a contemporary, civilization disease and it’s caused by stress, smoking, wrong diet. But they won’t make me believe that pesticides which we breath in all the time make no difference! 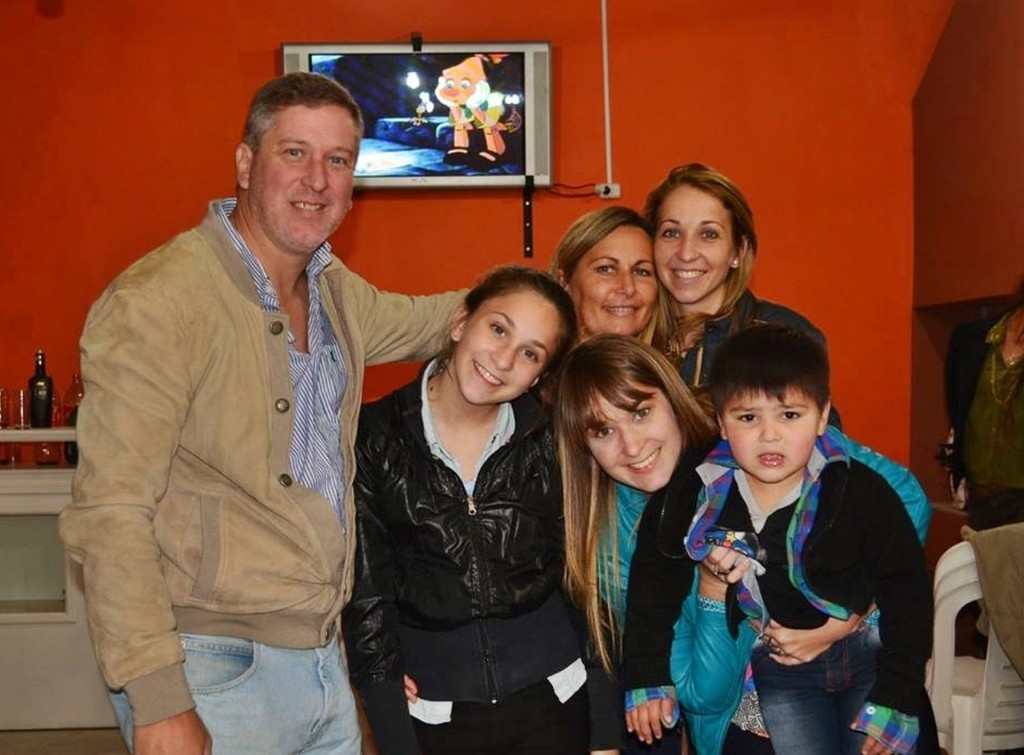 (photo: Andrea with her family, she is the most suntanned one, in the center)

And this is a statement that Argentinian governments has been successful to defend thanks to research made by national institutes and international corporations like Monsanto and Syngenta. However, in the last 20 years the surface of crops has doubled and at the same time the number of pesticides spilled over it increased more than 900%! Agrochemicals were found in blood, tampons and milk of Argentinian mothers.

„Green gold” has changed the reality of Argentina – first it drew her out of 2001 crisis, than it made people leave the countryside – their fields were bought by international corporations and private owners. They are mostly fumigated with glyphosate, a substance that was considered as probably carcinogenic by WHO. According to the Net of Doctors of Fumigated People – an association of doctors who fight for total pesticides ban – over 13 million of Argentinan, which is 1/3 of the country’s population, get diseases which are related to the use of agrochemicals. 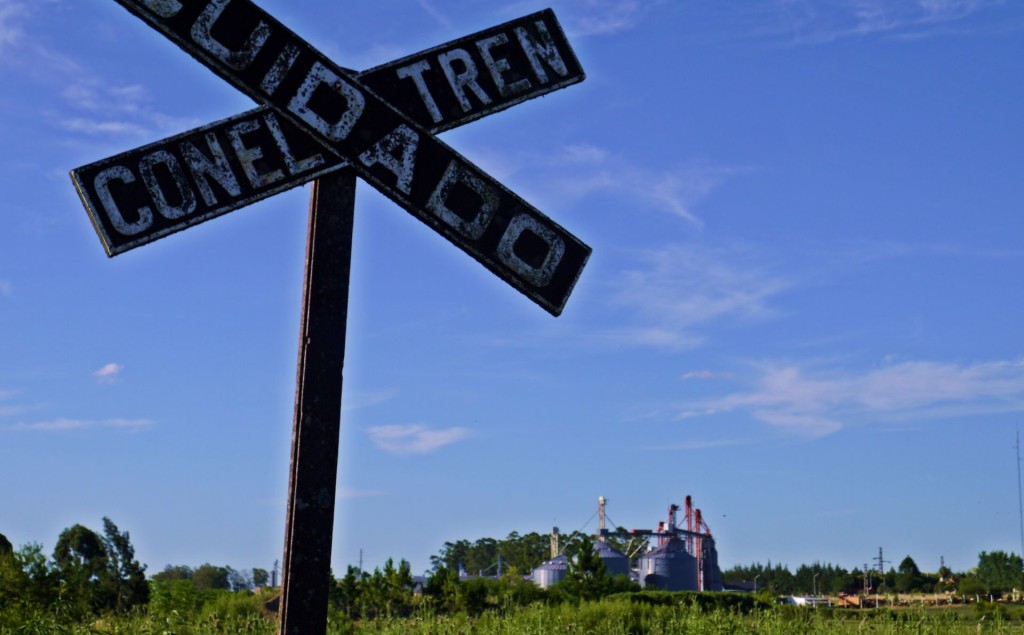 But those doctors are a couple of a few who fight against a giant – corporations.  So does Andrea. One thousand people came on the first march she organized via door-to-door talk and Facebook. But every two weeks there were less and less of people who walked against agrochemicals. Somebody became a secretary in the municipal office, a nurse got promotion, a neighbor – a temporary job. Two years after the whole movement there are only two people left – Andrea and Roberto (read more about him in our former post).

– But we won’t stop stop knowing. And so will you – she tells us and she tells you, sipping her mate.

How did that happen that GMO flooded Argentina? There is a number of reasons, but a doctor Daniel Verzeñassi introduced us to an interesting and coherent theory. If you want to learn about it, read our next post.

Take a look at the pictures of Pablo Piovano, an excellent Argentinian photographer, who made touching portraits of sick Argentinians. 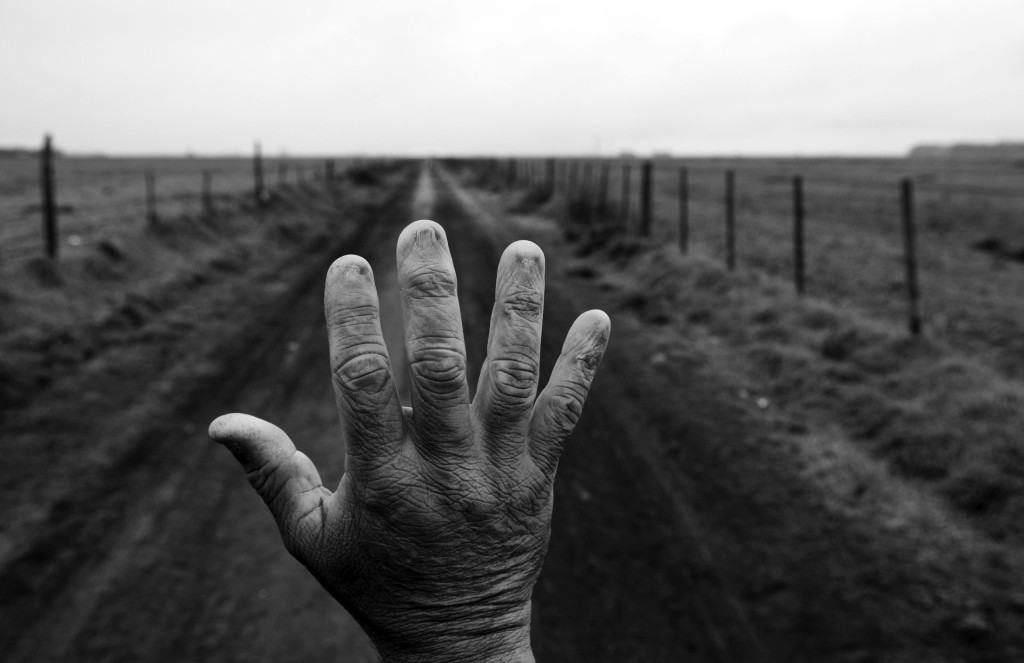