Almost half of the inhabitants of Argentinian San Salvador is sick or dead of cancer. Everyday life is full of tumors and leukemias.

There are no tomatoes nor fruit trees in the gardens of San Salvador. Not anymore. Everything which isn’t genetically programmed to survive will die because of pesticides. This small city which is called Argentinian Capital of Rice and it’s located in the north – east of the country. It’s so common that it wouldn’t draw attention of a regular passer-by. Unless he or she knew that more than 40% of its inabitants is sick or dead because of cancer. National cancer death rate is 18%.

A couple of years ago on some farms cows began to miscarry, on the others there were sheep, almost everywhere – women. Miscarriages have become a problem in many cities in the northern Argentina which have been flooded by ocean of GMO soya crops. In the last 20 its cultivation has been extended to 60% of cultivated lands of this country. Which is a lot when you take into consideration that Argentina is the 8th biggest country in the world.

– Wind blows pesticides all over the neighbourhood. I’ve heard even that they’ve found gliyphosate in Antarctica – tells us a farmer with a scar on his cheek, a souvenir after his tongue cancer operation. 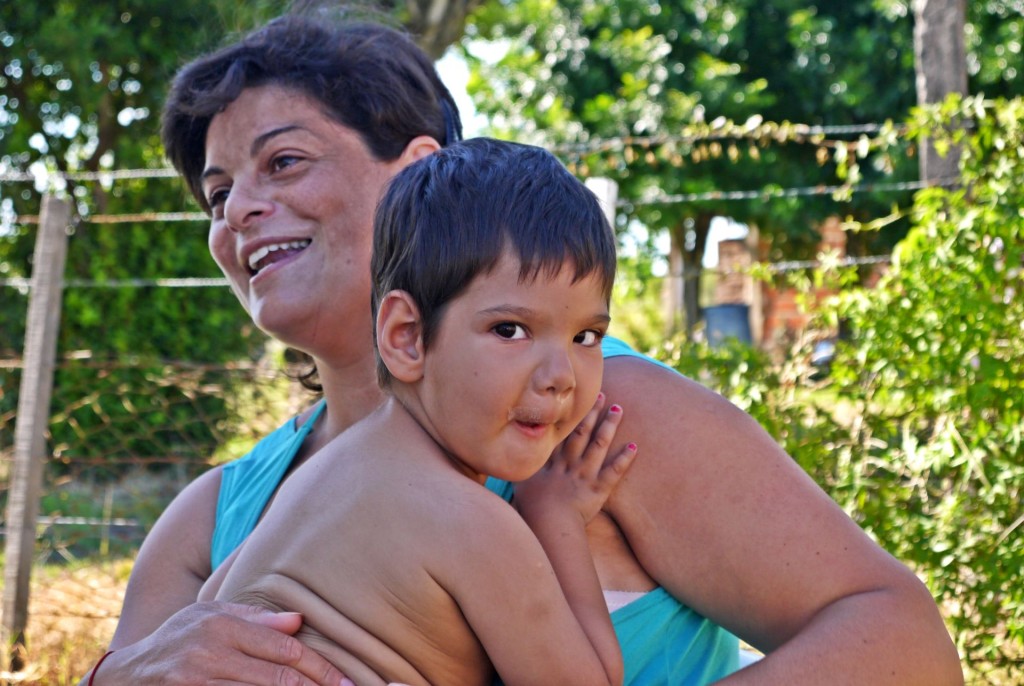 From San Salvador to Buenos Aires there are 400 km. In the capital, in the hospital Garrahan there is the best oncology clinic for children, full of small patients from Argentina’s interior. Various tickets from San Salvador to the capital (each one costs 420 pesos), than food, accommodation, stress and one year separation from her oldest son – this is how much it costed Elena to take Brenda, her 2-year-old daughter, to treat her leukemia.

It’s very hot today. The girl is walking around only in her diaper, so we can see scars on her chest. She had five heart operations.

– She was paralysed for a time. She forgot how to speak – tells us her mum. – I had to get out of the room each time they made an injection. I couldn’t see her suffering.

Brenda nestles in her mother’s arms. Estela is pregnant for the third time. She hesitated over abortion for a moment. – And what if another child will be sick? I couldn’t make it another time. 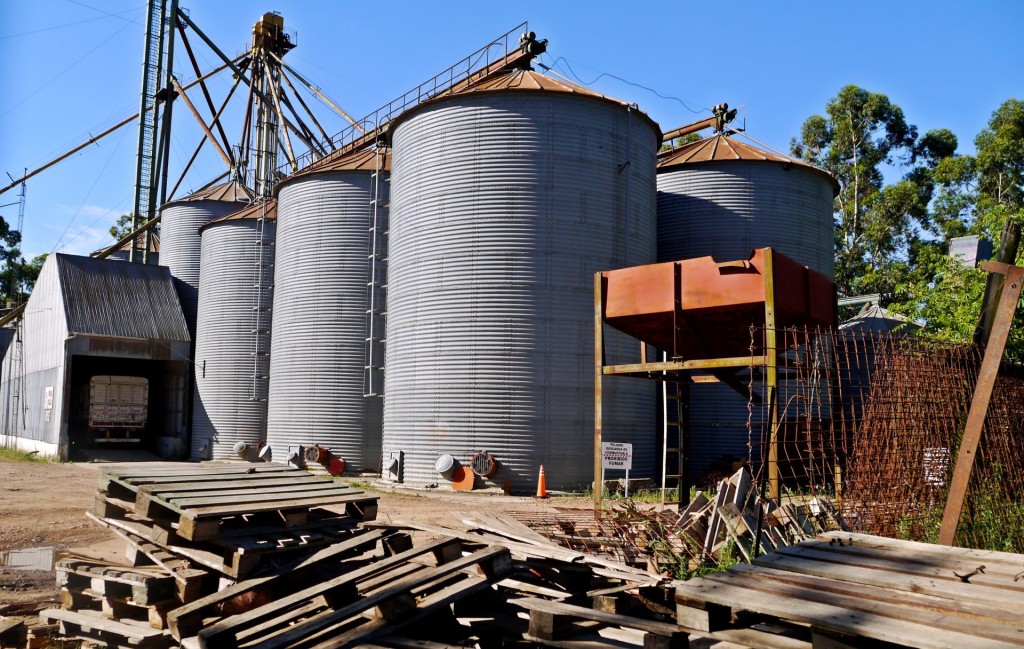 In the center of San Salvador there are a dozen of rice mills. When they are on, there is dust everywhere – on the shelves, laundry, hands and noses.

– When rice is storaged it’s fumigated every two weeks so there are no worms in it – explains us Roberto Dekimpe who worked in a mill for almost 20 years. It’s usually fumigated on Friday night and on Monday morning one should open the doors wide before entering the hangar. Once Roberto forgot himself and entered the hangar right away. He fainted and was transported into clinical care. – It’s good that I had a son before. I lost my reproductive abilities – he comments bitterly.

Roberto is one of hundreds of desperate inhabitants of San Salvador who were troubled so much by the everyday emerging cancer cases that decided to organize themselves and started a group “Todos for todos” – “All for all”. What happened with the movement? Who launched it and who destroyed it? Why is Argentina full of pesticides and sick of cancer in the first place? If you want to learn more, follow our next posts. 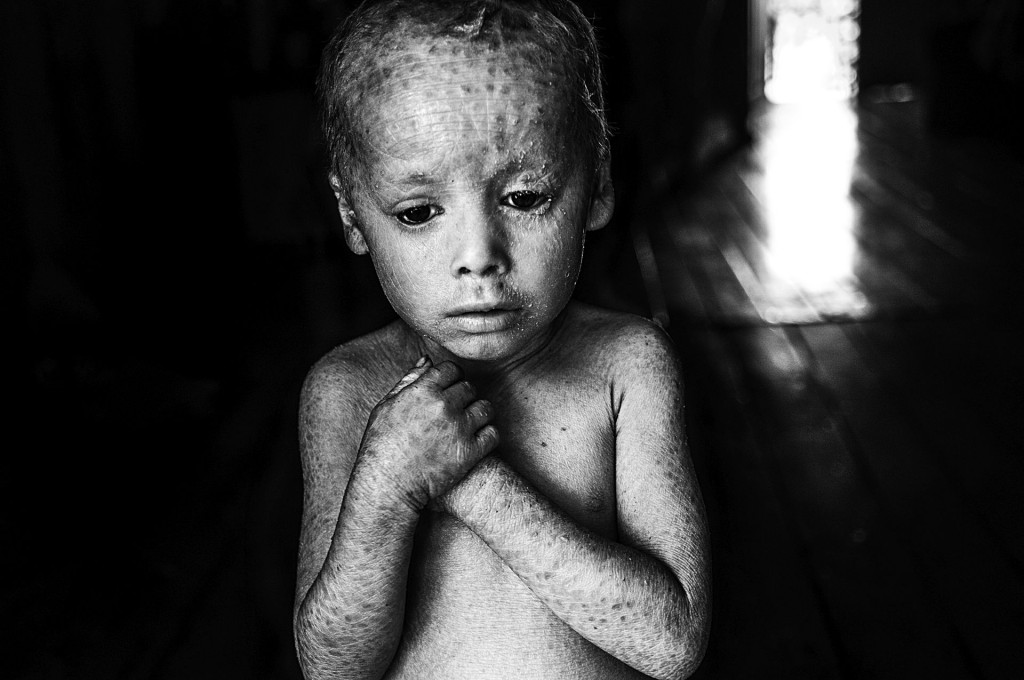 Pablo Piovano, an Argentinian photographer, is an author of an amazing reportage about humans intoxicated by agrochemicals. See more: