A doctor who treats drug addiction with cannabis

In Uruguay, they call her “medical face of legalization “. She has treated hard drug addict patients with cannabis for around 20 years now.

She spoke openly about positive effects of consuming cannabis long before it was legal in Uruguay. She even confronted the most important politicians of this country on a forum dedicated to drug policy. In the same room there were also activists and judges, many of them against medical marihuana. She told them the story of how she had applied cannabis in treatment of hard drugs addicts for almost 20 years in her NGO called Grupo de Cavia.

Part of the audience murmured. – Doctor Peyraube, you know that we shood arrest you – said on of the judges. According to applicable law she was guilty of “accompanying in consumption”. 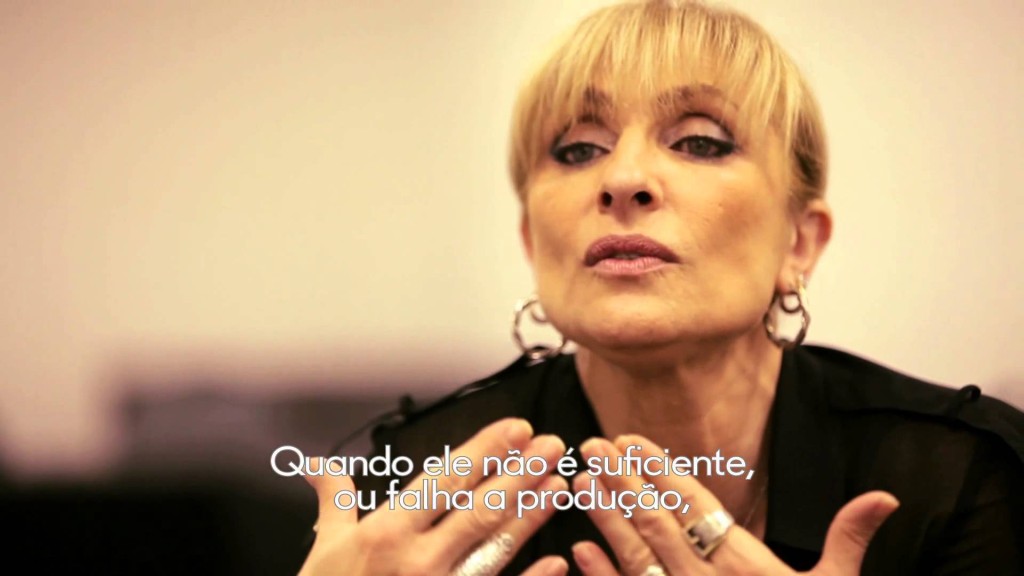 – I said: “Yes, and I want to know which one of you is going to arrest me while you are all perfectly aware that your logic of prohibition is responsible for more and more deaths related to drug addtiction and drug trafficking” – told us a charming blond woman while she was reaching for another cigarette. – They didn’t stop me because they knew they had failed but they didn’t know how to go back.

We arranged to meet dr Peyraube for an interview in the center of Montevideo. A PHD in medicine, psychiatrist, psychotherapist and toxicologist, clinical director of ICEERS (International Center for Ethnobotanical and Education Research and Service). She was an adviser of the Intitute of Cannabis Regulation and Control for introduction of law regulating marihuana. In Uruguay, they call her “medical face of legalization”

She spoke to us for four hours. And we were astonished and amazed.

– Most of our patients, 72% to be precise, became sober after the treatment. And they didn’t have to be taken in the hospital. We monitored them for five years. The biggest problem with addiction treatment is relapse in addiction. After traditional treatment 60 % of patients goes back to their vice after 3 months. 90% of them is addicted again after a year – she said.

While she was telling us all story, she was sinking into another coffee and lighting cigarettes again and again. During her 26 year long medical practice, she had over 1000 addicted patients. She put into hospital only 11 of them.

– Cannabis is culturaly closer and more fammiliar than classic medicine. They don’t as feel stoned and controlled as when they take pills. When I started my NGO I received patients who were taking six different medicines at a time! Nonsense! They were wearing chemical bulletproof jacket which controlled then but didn’t cure them at all.

We were supposed to finish this conversation but doctor Peyraube surprised us again. She decided to give us interview because she is fighting against worldwide cannabis prohibition taboo (she advises the government of Colombia and Mexico on drug policy). And it turned out that… she just loved Polish vodka! Ice-cold, like the one she tasted for the first time in Warsaw a couple of years ago. They can’t prepare it like that in Uruguay. Vodka is the only alcohol she likes and she never uses marihuana.

– I don’t need to drink to defend the right to consume alcohol. I don’t need to be homosexual to advocate for same sex marriage, right? It depends on the ideas you believe in – doctor Peyraube told us. – People ask me the same question: you are a doctor, you are mother and you don’t smoke marihuana. Than why do you fight for legalizing cannabis? I reply: precisely because I am a doctor and a mother.

You can read (in Polish) the complete interview with doctor Raquel Peyraube in Duży Format.

For a couple of weeks we were checking how Uruguay was going on three years after leaglizing grow of marihuana. In last episodes of this story we wrote about Pablo, the gardener and a crazy family who fought for weed.