Owner of the end of the world

No more than 200 hundred years after its arrival, European civilization destroyed the Yagans, the native tribe of Navarino Island.

In Mexico, where we have been during our first Latin American journery in 2014, we discovered a story of two men who hated each other. It’s quite normal among neighbours all around the world. The problem was that they were the last two persons who could speak aypaneco, a native languge from Ayapa, and without them talking – this language was dying.

In Latin America there are more stories about dying languages. One of them can be found in the other end of the continent – on a Chilean Navarino Island.

Mrs Cristina Calderon is in a good shape although she was born a long time ago – in 1928. But since the death of her sister-in-law she has felt quite lonely as she hasn’t been able to talk her native language. What a shame! Especially when you know that in Yagan language to say “monotony” you say “lack of male friends” and to talk about “depression” you need to use a term related to crab’s yearly cycle of life (Bruce Chatwin writes about it in his book “In Patagonia”).

Unsurprisingly, each year journalists and scientists come to visit Cristina. She lives in Puerto Williams, the most southern city in the world (which in fact is a military base). Further south there is only Cape Horn and then – Antarctica. – I am the owner of the end of the world – she says to her visitors. She is the last pure Yagan alive (others are descents of mixed origins). Sometimes she feels like a celebrity. 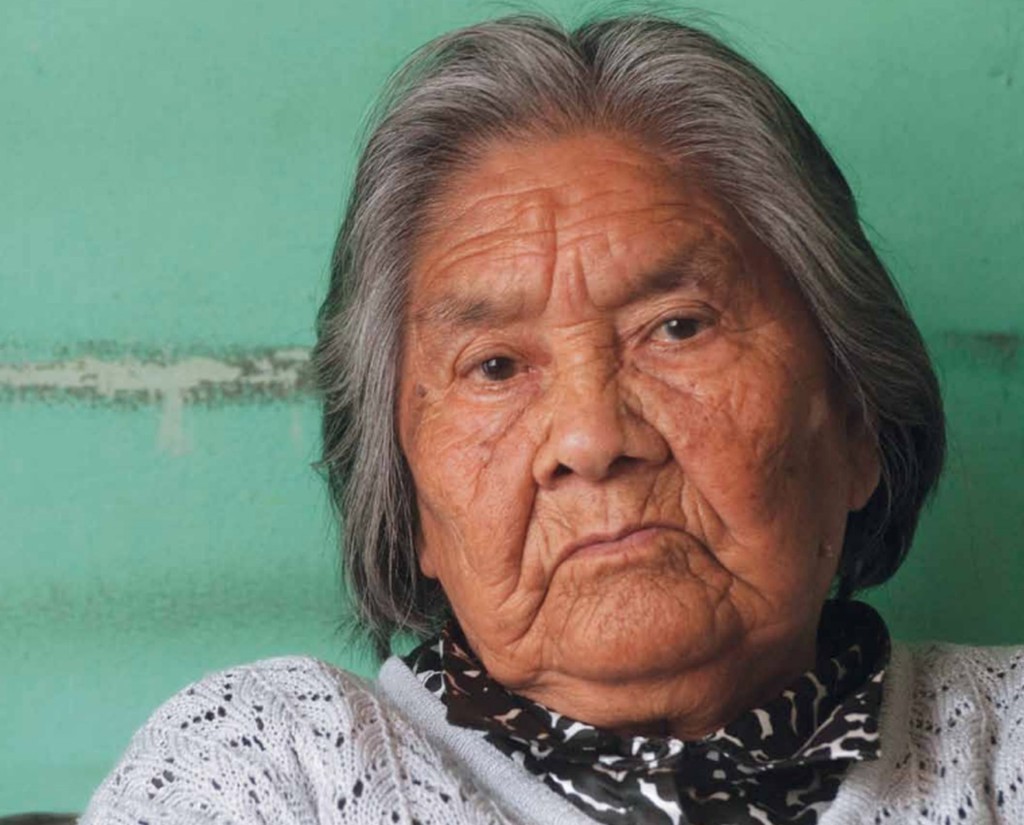 But one of her ancestors was much more famous. He lived on the Navarino Island when it were only Yagans there. In 1830 captain Robert FitzRoy arrived to the island on a deck of famous boat called “Beagle”. He took Yagan hostages on his way back to England. He baptized them with the following names: York Minster, Boat Memory, Fuegia Basket and Jemmy Button.

The story tells that the last one – Jemmy – was given to the captain in exchange of a shiny button (Bruce Chatwin described this legend in details). Together with the other Yagans, he was shipped to Great Britain, shaved, dressed in a suit and later on presented to king William IV and his wife Adelaide of Saxe-Meningen. He appeared in all the newspapers as “a civilized savage”.

„He is cheerful, he doesn’t like when they cut his hair and he loves to have his shoes polished” – this is what Charles Darwin wrote about Jemmy when he joined captain FitzRoy on his journey back to Tierra del Fuego. Observations he conducted during this journey helped him to formulate his controversial theory which also lead him to a fight with captain FitzRoy who was religious.

Jemmy Button was shipped back home. He didn’t forget English but he decided to get back to the Yagan lifestyle. There is a legend which says that he took part in the massacre of missionaries in 1855 on Navarino Island. One of his sons is said to be gone to England thanks to the missioner Waite Stirling (the one who established Ushuaia).

What to do on Navarino Island?

* Boats from Ushuaia to Puerto Navarino cost around 125-150 USD (depending on the season, this service is provided by Ushuaia Boating). One on the island, you can take a bus to Puerto Williams.

* Puerto Williams is the only place on the island where you can find hostels and camping. There is also a museum of anthropology. Most of the inhabitants work in the army, the rest of them – in tourism.

* It’s a great spot for trekking lovers. There is a 5-day treck to Dientes de Navarino and a 1-day trip to island’s best lakes: laguna del Salto and Escondida.