Traces of Leo Messi in Rosario

Che Guevara, the Church of Maradona, Leo Messi – Rosario is the most revolutionary city in South America. And one of the nicest too.

Rosario was defined previously as  “the Chicago of Argentina” (because a lat of gangs), “Capital of cereals” (the big port exports products across northern Argentina), “the cradle of revolution” (Che Guevara was born here), and most recently – “the Barcelona of Argentina”.

– Probably because it is a fertile ground for revolutionaries, artists and players. If you look at any Argentina’s national team, there will always be a half of  players from Rosario – says Gaston Jacquier, a swimming pools seller and a football coach who was our host.

He gives us a tour and shows us where Marcelo Bielsa lived. Than he points out: “Here there is a block of Santiago Solari, and over there Angel di Maria was born”.

If you add that in Rosario Church of Maradona was born, whose followers pray to the divine Diego, we have the full picture. Gaston liked our goal: to visit Rosario following the traces of Leo Messi. 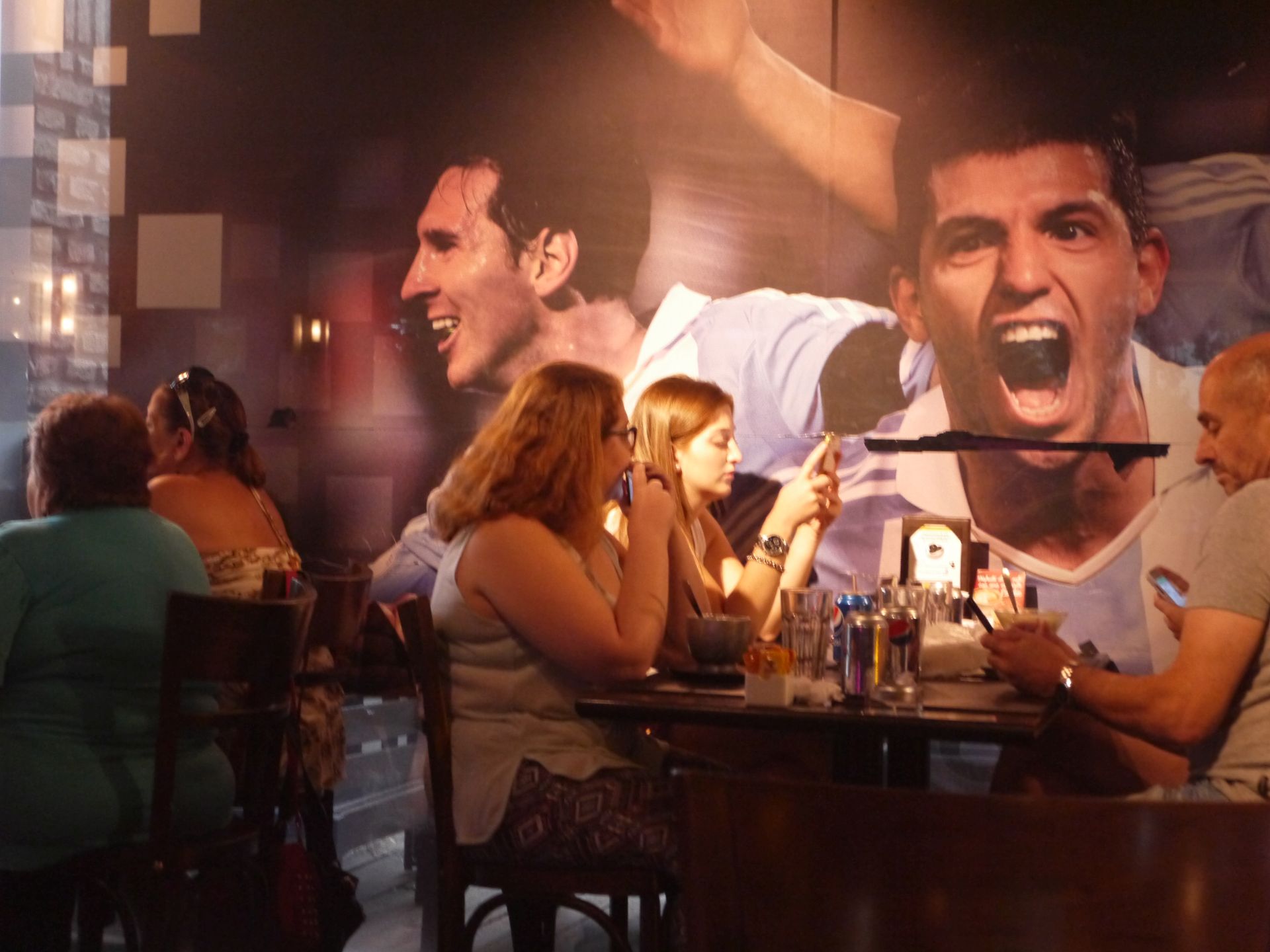 The best player in the world was born in Rosario (local journalists wrote that it was Norberto Odetto to assist his mother in labour and he still works at the italian hospital here). For the next 13 years Messi lived in a grey house to the house at Estado de Israel street (later his family moved to Barcelona). We go through tangled streets of his neighbourhood and pass through the chapel of Gauchito Gil (Argentina’s popular saint, who is similar to Robin Hood), turn left and reach the spot.

– Sometimes Leo’s mother and his sister come here to visit their grandfather who lives in the neighbourhood. Last time that Leo was here was three years ago. He was shy as usual  when we took some pictures with him. We joked that we receive lots of pilgrimages because of him – says his neighbor.

His primary school is a couple of minutes walk from here. There is a big mural with the image of Messi in front of it. And playground where he played wich his grandmother Celia. In the center of Rosario, near the monument to the National Flag, there is a VIP restaurant run by Jorge Messi, Leo’s father. The best course is: pollo campesino. 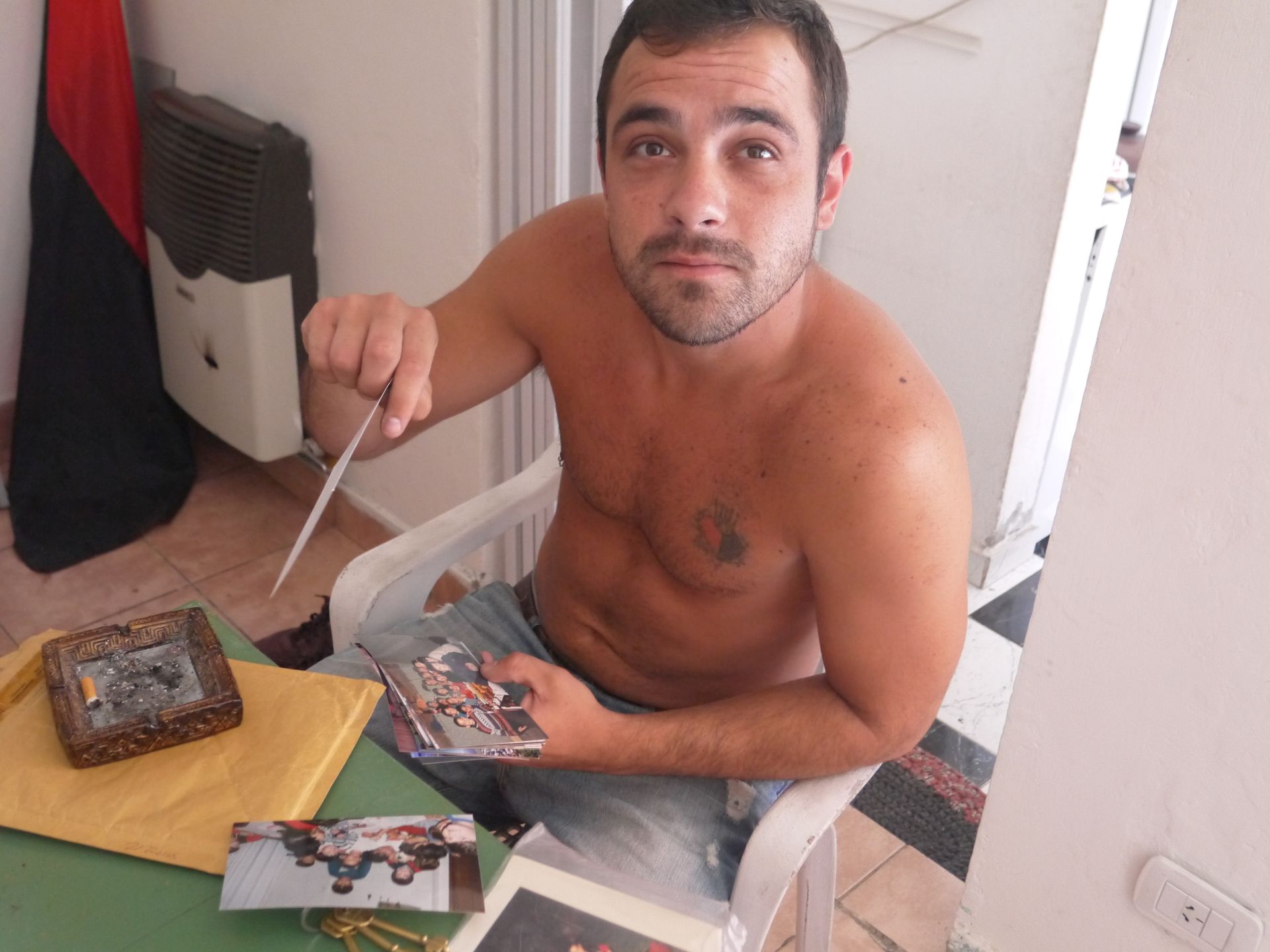 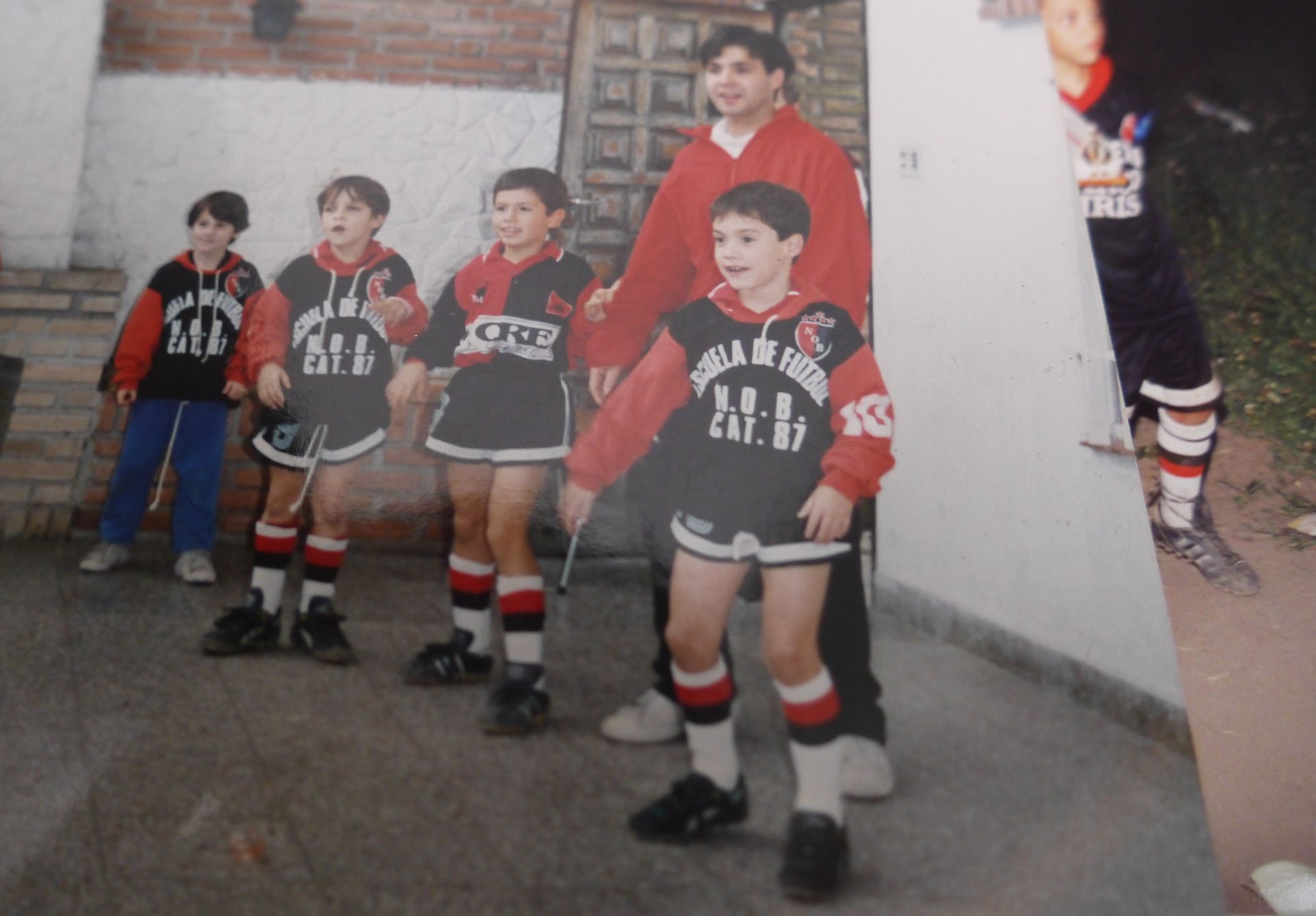 The most interesting person to talk about Messi is Agustin is his buddy from childhood. They were in the same school and played football together, they had the best team in the area. Agustin still has a tatoo with Newells (their first footbal club) on his chest. Currently he works on the race track.

– When we were seven or eight years old, we reached one of the finals of local tournaments for kids. For the first time we could actually win something more than a trophy: a bike! For each one of us! We were the best in the area, so everyboyd was exctied and already pictured himself with his bike. The game started but Leo wasn’t coming – recalls Agustin and lights a cigarette. – After first half we were loosing 0:2 and we were really anxious. And suddenly, Leo showed up on the field. Do you know why he was late? He shut himself in the toilet and couldn’t get out of it! In the second half he scored three goals. It was like a movie, wasn’t it? 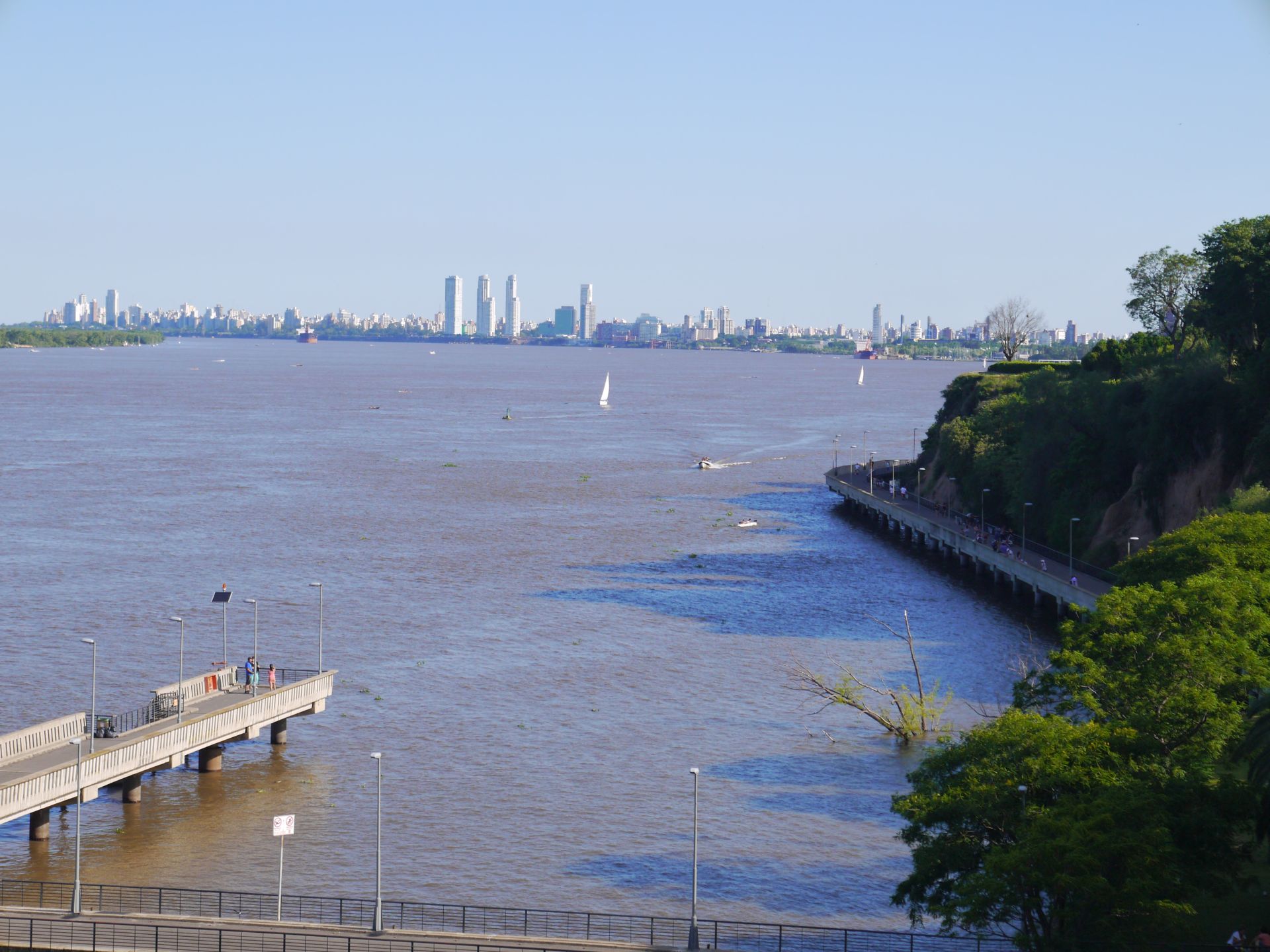 Rosario, with its historic buildings, picturesque riverside beaches and quaint cafes actually provides a very good scenery for a movie. Not necessarily about Messi.

What is worth more to see in the city?

Parque Urquiza – a lovely park in the city center, among others, an amphitheater for 3 thousand viewers and urban observatory.

El Circulo Theater – one of the oldest theaters in Rosario, founded in 1904.  It still attracts crowds not only on plays but also concerts and city’s famous meetings about literature.

Parque de Espana – a park stretching along the Parana River. Perfect place for a siesta or mate.

Barrio Pichincha – once a district of prostitutes (with the most famous brothels as Madame Safo or Mouline Rouge). A long time ago there was a polish-jewish mafia Zwi Migdal which operated here and traded women from East and Central Europe. Today you can still find hotels where they charge you “per hour”.

Monumento a la Bandera – a monument-symbol Rosario dedicated to national flag. Its tower offers a magnificent view over the city.

Casa Natal del Che – the house where Che Guevara was born. He spent  here only the first four weeks of his life so it’s a place only for true lovers of the revolution.