No more Barbie in the Pink House. Historical change in Argentina.

In Argentina they call her La Vieja (The Oldie), La Jefa (The Boss), Barbie (the last nickname stuck to her because she loves plastic surgery) or simply – Cristina. Half of Argentinias trust her. Women in power from neighbouring countries can be jealous: Michelle Bachelet (Chile) has 24 % support and Dilma Rouseff (Brazil) not more than 10 %.

The leftist president of Argentina Cristina Fernandez Kirchner has just left Casa Rosada (Pink House) after her second term in power. She is a daughter of a bus driver from La Plata and a wife of deceased Nestor Kirchner (he ruled Argentina in 2003-2007). She went through a lot of crisis and scandals (for example death of federal attorney Albert Nisman), third bankruptcy of Argentina in the last thirty years and also several times she was accused of corruption.

– Poor people from the outskirts of Buenos Aires and it’s province see her as a good fairy, a reincarnate Evita Peron. Middle class and businessman see has as a despotic witch – says to BBC Olga Wornat, Kirchner’s biographer . 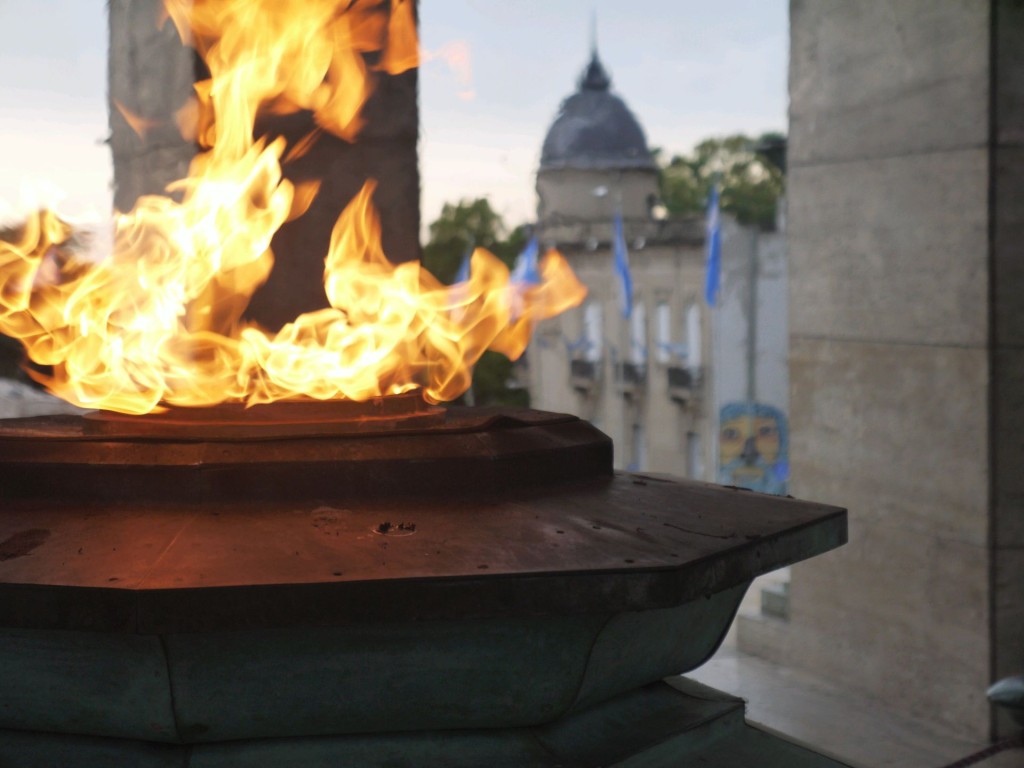 People in Argentina either love her or hate her. Lots of poor people support her because she gave them job. During her term public expenses raised 39% and national institutions employed 300 people a day! It was her strategy to fight with 18 % employment rate which hadn’t decreased after financial crisis in 2001. Now it is only 6% but during her term the number of public sector employees raised from 2 to almost 4 million. Every tenth citizen of Argentina (In Patagonia – every sixth) is employed by state!

There are also those who hate Kirchner. Every Monday on every street in big cities of Argentina there are huge queues to ATM’s which after the weekend are always empty. It’s impossible to withdraw dollars. The government implemented currency control which harms Argentinian export and increases prices. During Kirchner’s term bread became 2000 % more expensive. 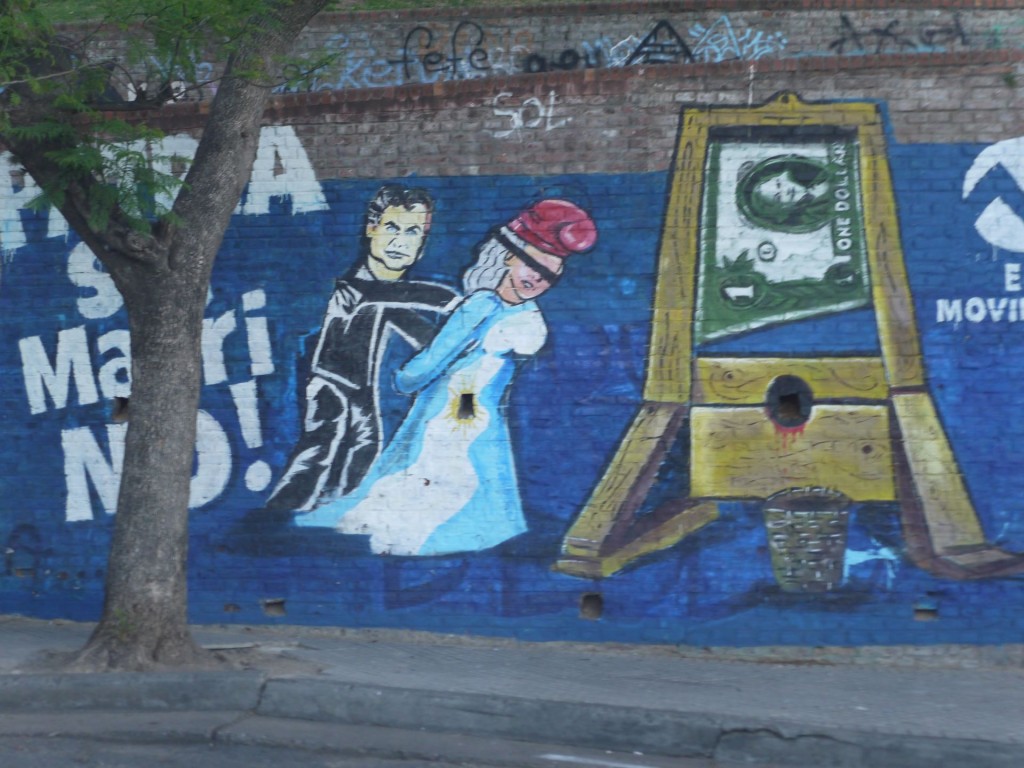 After 12 years of Kirchner’s couple in power, has been replaced by centre-right Mauricio Macri. Offended ex-mrs.-president provoked a scandal by accusing his rival of “something similar to coup d’etat” and not participating in the ceremony of the inauguration of the new president. Macri, a businessman and a former chairman of Boca Juniors football club, promised to pull Argentina out of crisis and reach agreement with foreign monetary founds which here are called “vultures” because they feed themselves with country’s budget.

The problem is that he also promised not to cancel any of social programs established by Kirschner because he didn’t want to lose support of the poorest Argentinians. Which means that Argentina literally needs a miracle to get out of the woods.