The most gay-friendly country in Latin America

Juan, Sebastian, Lana and Uma live in a stylish apartment not too far from Parque Batlle in Montevideo. A dancer, a commercial specialist, a cute female dog and a cat which loves to cuddle.

They met 10 years ago in Cabo Polonio, a cape surrounded by wild beaches and sea lions (here you can read more about this amazing place). At the beginning of this year they got married on a picturesque farm owned by Juan’s parents who grow pecan trees. They show us pictures from the preparations: Juan is tying a bow tie and Sebastian – a cravat. Their parents, family and friends are laughing. There are lights around the trees and extravagant chairs from the living room under them. 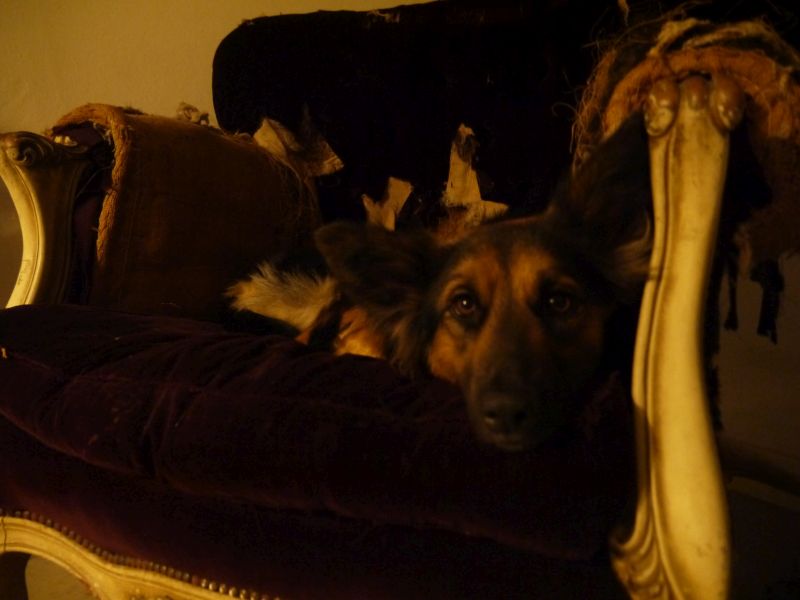 – My amazing and genious aunt married us – Juan points to a distinguished elderly lady with greyish hair. He means she married them in front of all their invites performing a humanistic ceremony. The actual legal marriage took place in the city hall a couple of days before. – She used to run this colonial hotel just by the seaside, on the outsides of Montevideo. She had it for 20 years. Then she decided to move to Punta del Este and founded there a museum of Pablo Neruda who spent some timein that city.

We enter their lives thanks to a website which Juan, the dancer, uses to rent a room and earn something extra during the winter when the theatre season is dead. On Saturdays Seba bustles around the kitchen in his robe, he squeezes some oranges and prepares tasty toasts which he later puts on a tray. A breakfast in bed is served! We are so jealous (in a good way)! 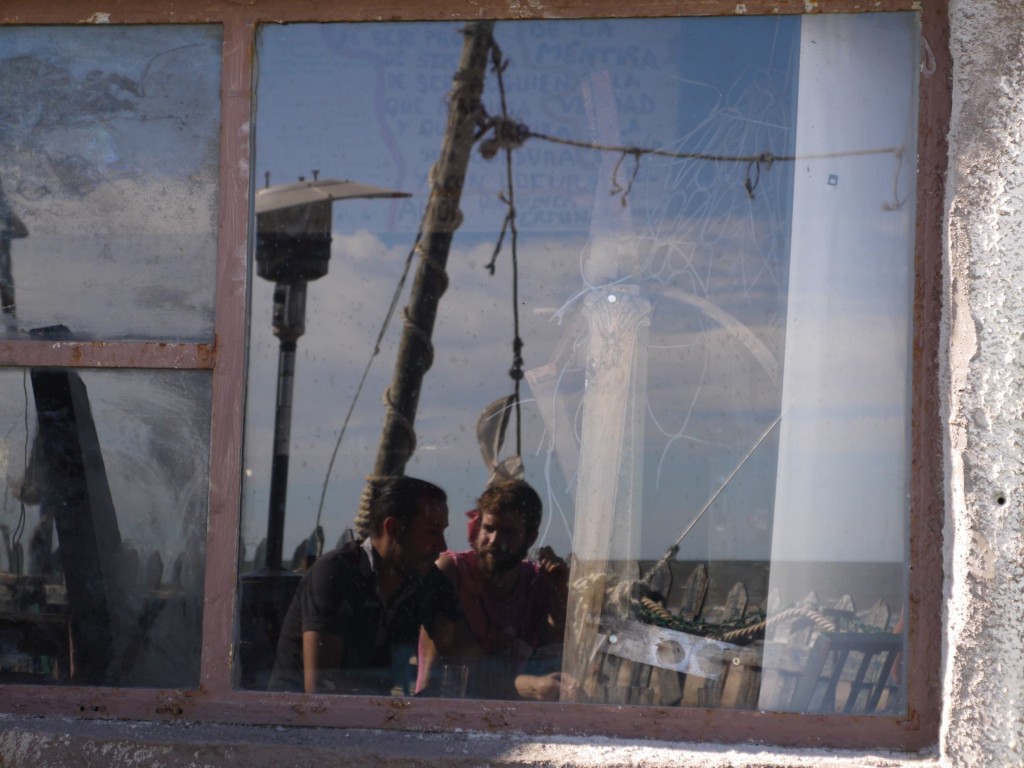 In Uruguay, same-sex marriages have been legal since 2013 and today this country is the most tollerant towards LGTB community in the whole Latin America. Several NGO’s has fought for their rights since the 90., demanding equality of all citizens guaranteed by the constitution, one of the most famous ones is Colectivo Ovejas Negras (Black Sheeps Colectiv). According to  PewReserchCenter, an organization which did a social study measuring suport for same-sex marriage in Latin America at the beggining of this year, 62% of Uruguayans suport it (Argentinians and Mexicans are next most tolerant ones in this region). Civil union between homosexual has been legal since 2008 here. In 2009, when current president Tabare Vazquez was head of state for the first time, Uruguay became the first country in the continent to allow LGTB adoption by couples (single homosexual citizens could adopt even years before that).

There was only one institution which opposed the introduction of matrimonio igualitario (egalitarian marriage, as sam-sex union is called in Spanish). It was catholic church. The archibishop of Montevideo, Nicolas Cotugno, preached on the Great Sunday of 2013: “If you are a catholic deputee, if you are a catholic senator, you need to act conciently according to the testament of Jesus Christ”. However, since Uruguay declared the separation of state and church in 1918 and today more than 40% of Uruguayans declare no religious denomination, his call remained unanswered. 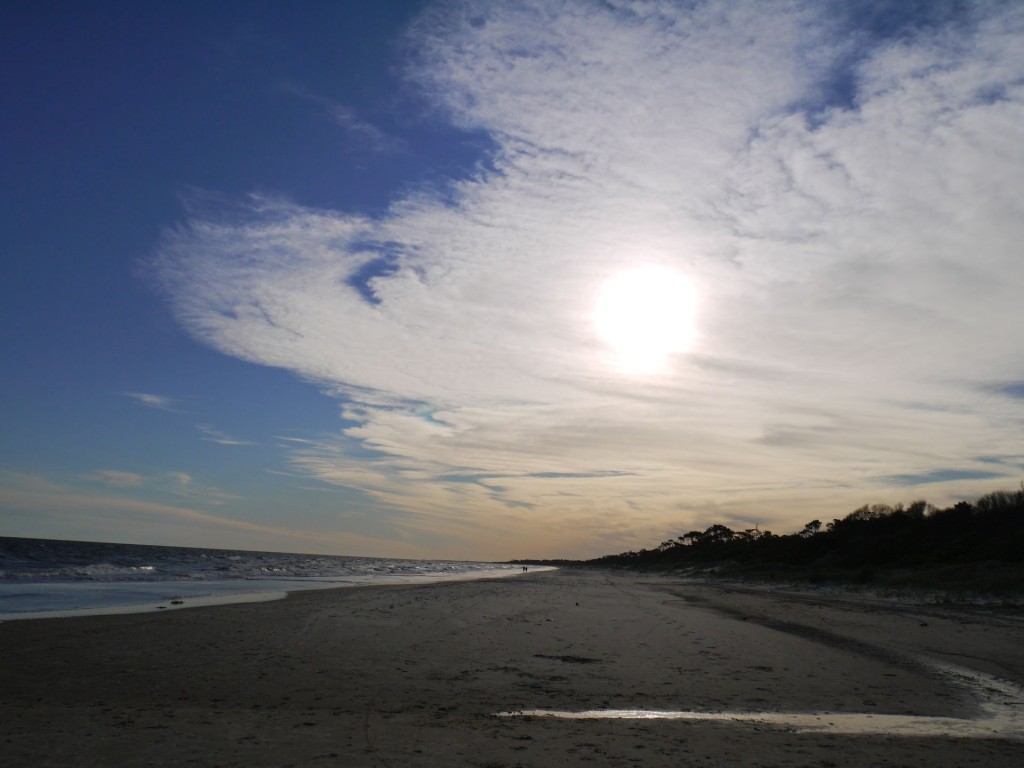 When we tell Juan and Seba about the difficulties and prejudice that lots of homosexual people still suffer in Poland, they nod their heads in compassion. They have never felt ashamed for who they were and heir families didn’t have any problem with their sexuality.

Soon we are going to write about other important and courageous decisions that Uruguayan government is not afraid to take. You are going to read about legalization of marihuana and daily life of transsexual citizens. We encourage you to follow us!

P.S. Last week Colombian Supreme Court declared LGTB abortion legal. Ever since, the Protestant church has been mobilizing his believers to go out on the streets to protest.