– We turn the world upside down. Usually unnoticed, at our school they are the center of attention – says Fernanda founder of the only ballet school for visually impaired in the world.

We reach the only ballet school for blind and visually ballet in the world in Sao Paulo. Fernanda Bianchini stands right at the entrance and gives a big kiss to everybody who gets in: the adolescent ballerinas who are going to start their class in five minutes and the four-year-olds who have just finished their lessons. Her kisses are as noisy as the ones given by widows in “Volver”, a film by Pedro Alomodovar.

We too get an equally loud kiss. Then Fernanda leads us through the kitchen straight to the dancing room. On the black floor there are several girls stretching before the lesson. Today they are going to practice their new choreography for a show in Theatro Municipal de Sao Paulo. 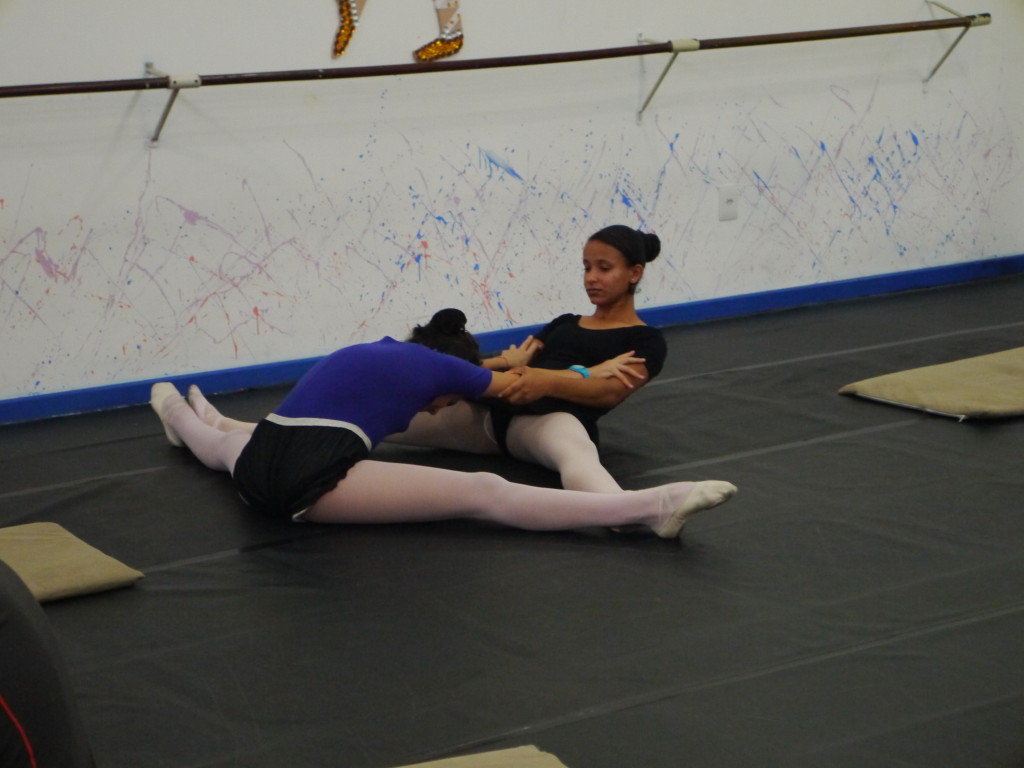 – In the society, nobody pays attention to them. If visually impaired person gets any job at the company, he would always work at the backstage, unseen, never highlighted as a manager – says Fernanda and smiles gently. – Here we turn the world upside down. They are at the main stage in the center of everybody’s attention. Everybody is looking at them and applauding them.

The door to dancing room opens and a girl with cerebral palsy rides in. Fernanda hugs her, kisses her heartily and starts to chat with her. She seems to be such a warm and tranquil person. She turns to us and explains: –  We also dance with children on wheelchairs and the deaf ones too. 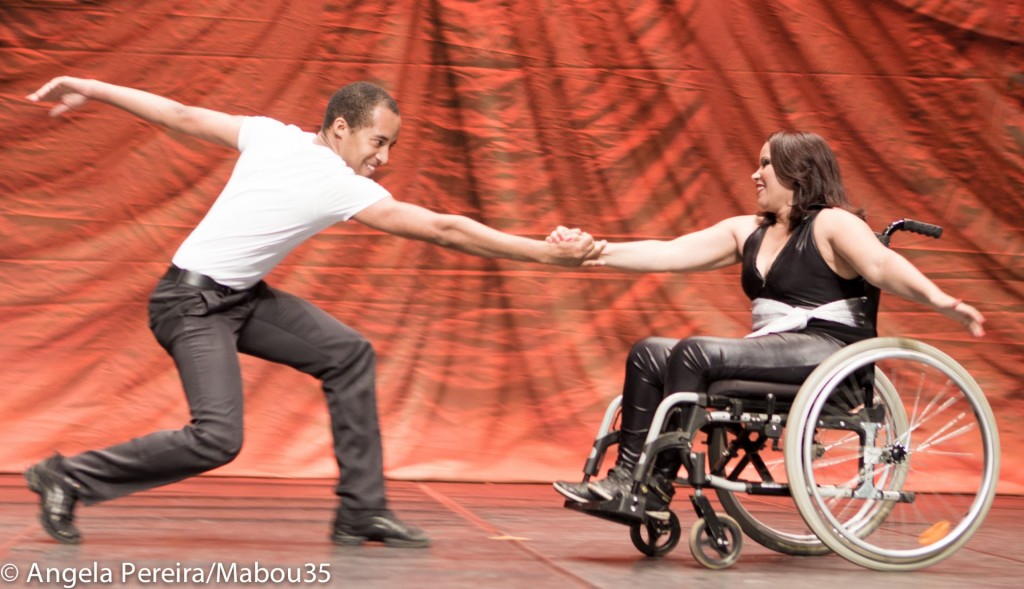 Fernanda is a Brazilian with Italian origins. She started working with visually impaired over twenty years ago. Her parents were volunteering in the institute for the blind and one day its manager approached Fernanda and said to her: “Hey, our children have back problems and you have such a straight figure. Maybe you could start to do some dancing with them?”. 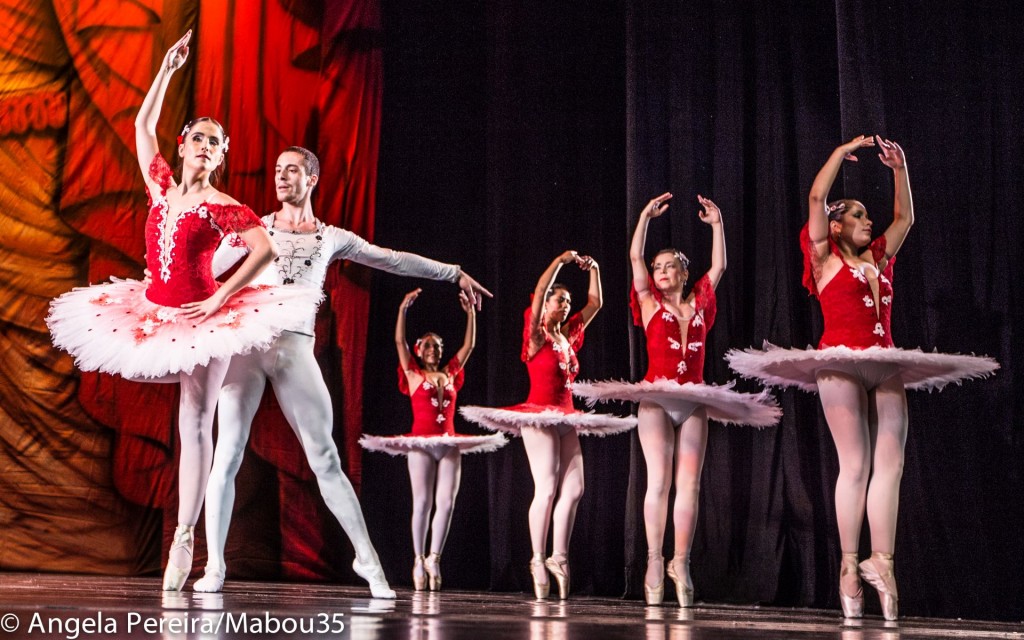 At that time she was fifteen. Over the following years she designed her own way of teaching the dance to the blind and visually impaired through touch. She directs the movements of her students by touching parts of their bodies or she puts their hands on her own body and moves slowly enough so they can remember the sequence. She educated 400 students and a generation of visually impaired dance teachers too. She is head of the Associação de Ballet e Artes Fernanda Bianchini and right now gives free ballet classes to 150 students. 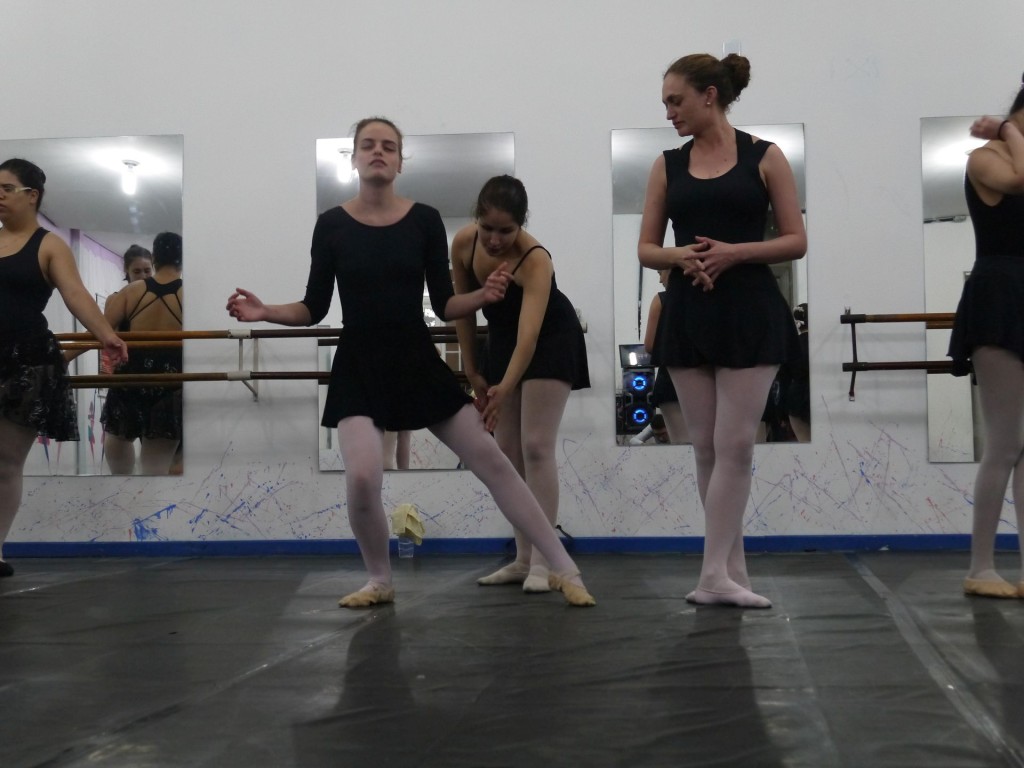 – First! Fifth! Passe! Turn! Jete! Releve! – Fernanda shouts the names of classic ballet positions. When we observe as her student’s legs, bodies and arms form symmetrical figures without any problems, we have goosebumps. It’s hard to believe they really can’t see anything.

P.S. Although Fernanda school has existed for 20 years now, she still sometimes has problems with paying the rent. If you want to support her, enter this website and donate: 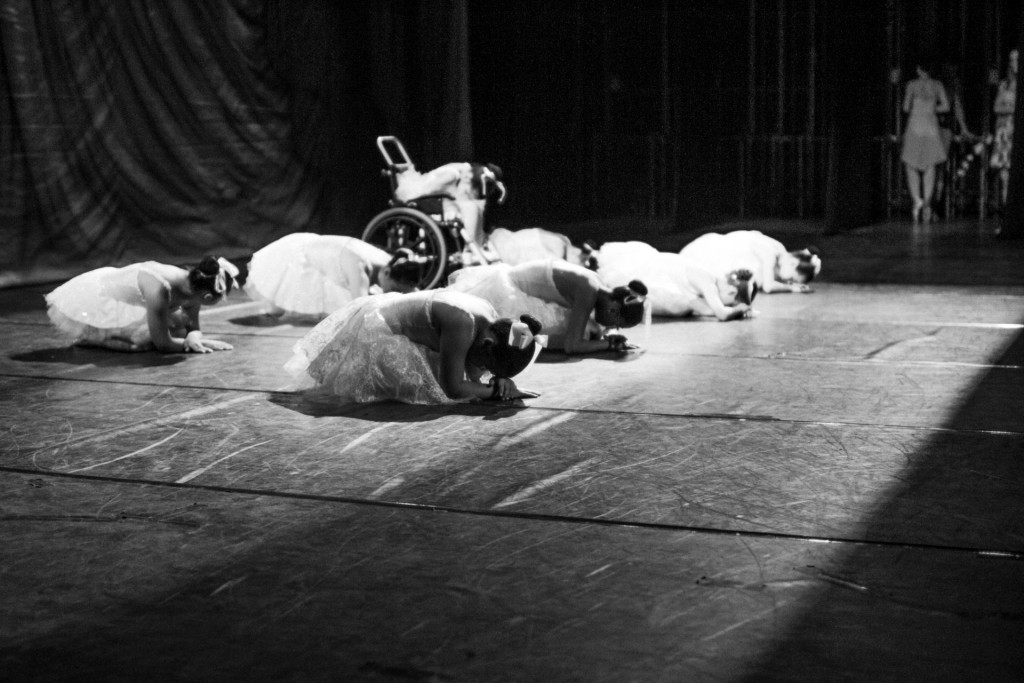