Where to escape when the world ends?

A lot of spirits wander around touristic Ushuaia. One belongs to an anarchist of Polish origins and the other to a minor serial killer with protruding ears.

At the same time, a boy who was four years older and lived in Russia was imprisoned by tsar. His name was Simon Radowitzky, he came from a family of Polish Jews and he was guilty of being an anarchist.

One year later both young priosner were free again. 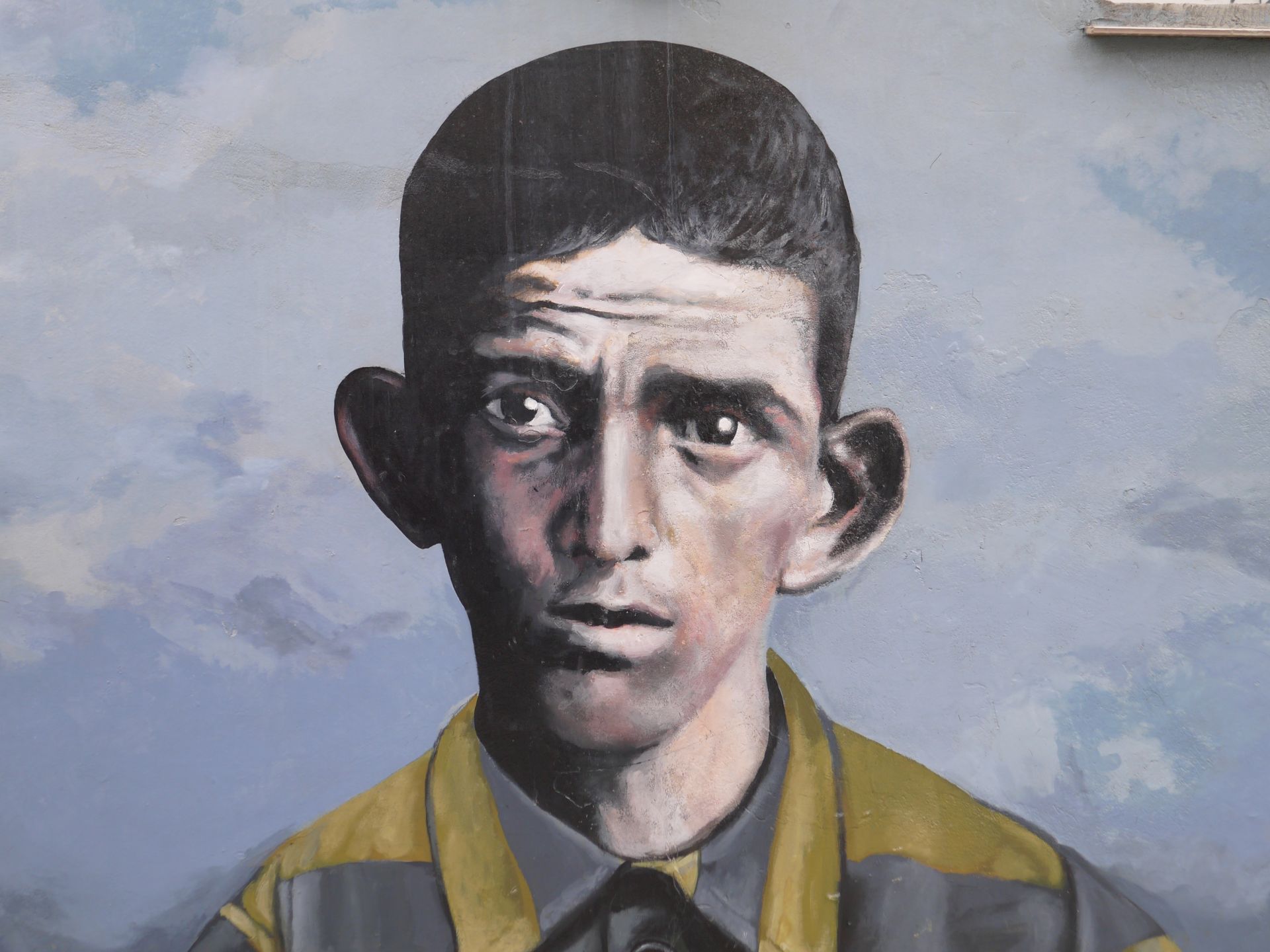 In 1906, Cayetano Godino’s father found dead birds under his son’s bed. He was unaware though that his little boy had already killed a person: his three-year neighbor. Cayetano confessed that crime years later and immediately he became a celebrity: nobody in Argentina talked about anything else but “Macrotous Runt”, the first juvenile serial killer in the history of this country.

Another criminal became popular soon. Journalists nicknamed him as “the Russian destroyer”. Radowitzki from Russia emigrated to Argentina. In 1909 in the center of  Buenos Aires he killed Ramon L. Falcon, head officer of state police. Before shooting him he shouted: “Long live the anarchy!”

Both young criminals where put behind bars again. This time their paths crossed in Tierra del Fuego, in the end of the world.

At the end of the nineteenth century, the Argentine government was afraid that European settlers would colonize the most southern island of its territory. So they decided to turn Ushuaia first into penal colony and then – into one of the toughest prisons in the world, inspired by an infamous example of Tasmania. Serial killers, rapists and political prisoners, all those sweet guys were sentenced and sent here. 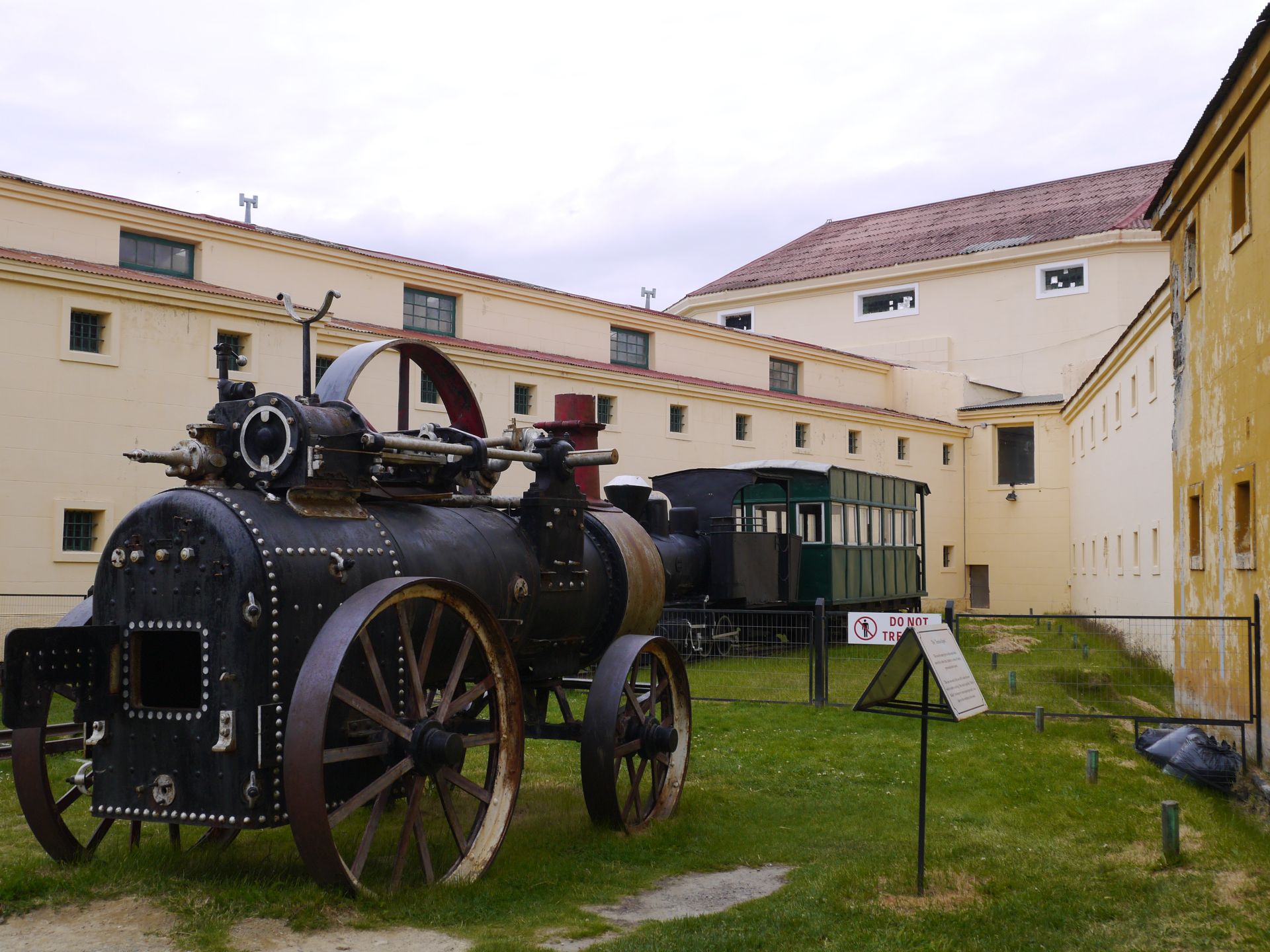 Today Ushuaia attracts tourists with slogan: “The End of the World”. It’s everywhere – on museum’s door, wine’s label and cookie in pastries. There are murals on different building around the city which testify town’s criminal past. The former prison, shut down in 1946, became a museum. A train which used to transport convicts from prison to forests around the city where they cut down trees (for many years this penal colony was self-sufficient), today is called “The End of the World Train” and takes tourists to the National Park Tierra del Fuego.

And what happened to our infamous prisoners??

“Macrotous Runt” died in 1944 in jail in Ushuaia. Local doctors carried out pseudo-scientific analysis and came to a conclusion that his perverse personality was a result of having … protruding ears.

Radowitzky lost hope for regaining freedom after his unsuccessful escape. Surprisingly, after Argentina experienced protests of workers’ movement, he was pardoned by president Irigoyen. Free again, he moved to Uruguay, then to Spain. He never stopped to support international anarchist movement. At the end of his life he worked in a toy manufacturing company in Mexico City where he died in the age of 65.

But most of the prisoners have never left Ushuaia. Where one can escape from the end of the world? 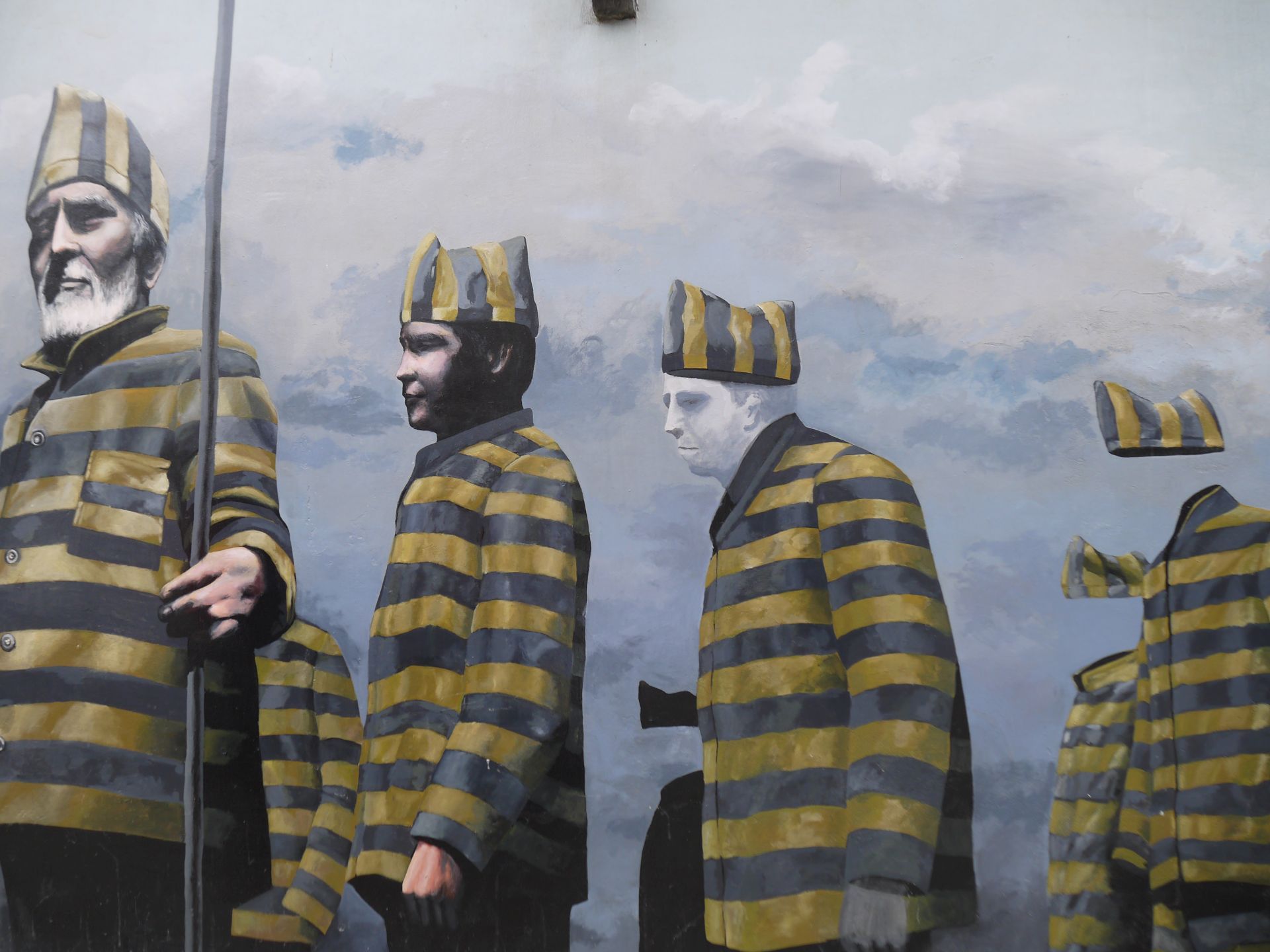