On the trace of Marquez. The city of yellow butterflies

They’re on the walls, on the signboards, even on the roads. Painted by citizens of Gabo’s hometown they remind people about mythical Macondo.

Yellow butterflies accompanied Mauricio Babilonia, one of the protagonists of „Hundred Years of Solitude”, a novel by Gabriel Garcia Marquez that brought him the highest appreciation  of the Swedish Academy.

– Every time it rained, puddles formed themselves on the edges of these uneven roads. Every day, donkeys made them even bigger by urinating in them on their way to plantations. The water was brownish and attracted hundreds of yellow butterflies with its aroma. Every time a person passed by, they would take off in a frenzy. – Recalls Hannibal Cai, a jolly 95-year-old who lives on street placed perpendicularly to Casa Museo Garcia Marquez, reconstructed home of the author.

He’s rocking on a wooden chair placed on sidewalk of one of the cobbled streets of Aracataca, situated two hour’s drive away from the Carribean coast of Columbia. He’s telling his story and gesticulating animatedly. After a while, his grandchildren gather around us. 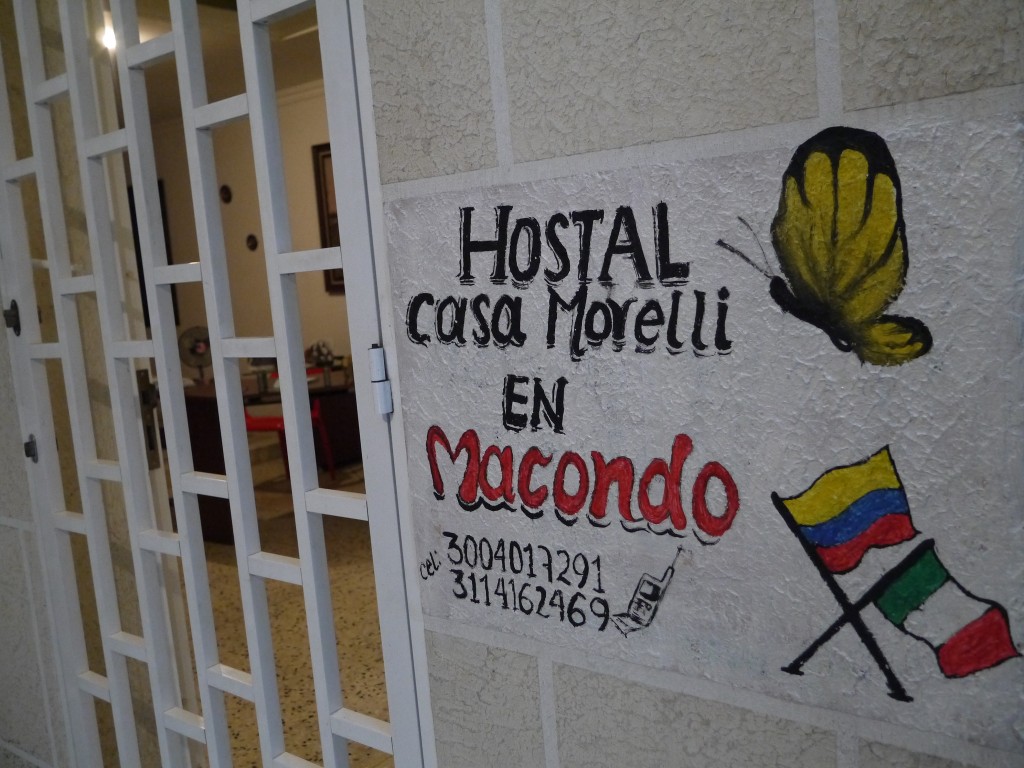 – I was ten years older than him, we never played together. Grandpa and grandma never let Gabito out on the street. A teacher would come over to his house and immediately walk him to school. And then she would walk him back home. He didn’t have the freedom that I had – he explains.

– One day, one of his aunts, Francisca, set a house on fire. She tended to the saints in our church, she decorated their altars with flowers and lit candles. She had an altar at home as well. She lit a candle and „bam!”, the whole house was in flames. I helped put it out – he laughs recalling his memories.

We visit Marques’ old house – grandparents’ and aunts’ rooms, a workshop in which his grandfather, a colonel, a prototype for Aureliano Buendia, manufactured goldfish. Then we visit 75-year-old neighbour who was an „alkalde”, a local mayor, in the 80’s.

It’s a replica of the house from „Hundred Years of Solitude”, with aunts’ rooms and grandfathers’ workshop. The real one was way more modest – states Yolanda Marco de Sad. She herself lives in a nowadays very distinguished „House of the Dead”, which once was rumoured to be haunted. – I’ve never seen the ghost though – the elegant elderly lady laughs. She recalls childhood friendship with Gabo: – Everything he described was real – the way people talked, lived. Prize draws, games, Gypsies who would come and read future from people’s hands. 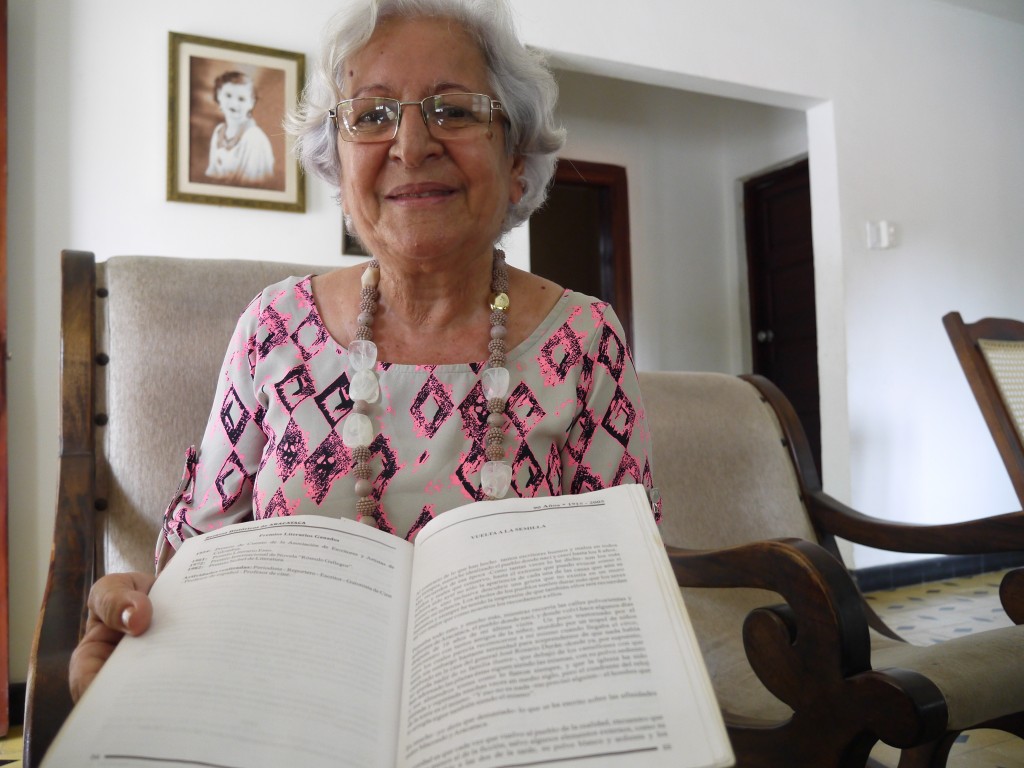 Nowadays Aracataca seems to be as forgotten, and it’s inhabitants’ memories as tangled, as Marquez’s book. No one can tell us for sure, if writers’ statue was erected here, most claim that it was not. Although, some claim that there was, in fact, a statue of naked Gabito (It’s a nickname tenderly used by locals for Gabriel, Gabo – common in Columbia these days – was assigned to him later, when people decided that Gabito was unfit for such a great figure).

And Gabito came, saw the statue. – „I’m from the coast, my willy is not that small”.

– I think it was before the Nobel prize. – Writers’ cousin Nicolas Arias, former employee of a cinema, animator and radio announcer, nowadays an owner of a general store, who is nine years younger, tries to recall.